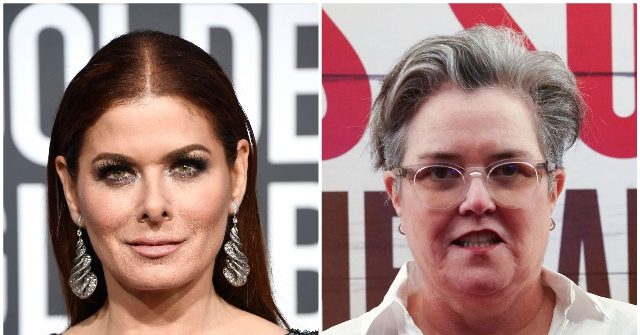 Coyote Ugly and Angel Has Fallen star Piper Perabo promoted the event put on for No Democrat Left Behind, an organization attempting to bolster Democrat congressional candidates in rural areas in the red-trending state of Wisconsin. Perabo announced her inclusion in the all-star leftist lineup on Twitter telling fans that she was “so excited” to be a part of the effort. “Rural communities are an important part of America. We’re in this together,” Perabo said.

Rural communities are an important part of America.
We’re in this together. Get your tickets here, join us.https://t.co/c6cBkM66Fx

Perabo will be accompanied by stars including Star Wars icon Mark Hamill, Will & Grace star Debra Messing, former left-wing talk show host Rosie O’Donell, actress Kristen Johnston, and others. Some of the celebrity event backers took to Twitter to promote the event.

THIS SATURDAY: I hope you ALL can spare an hour of your time to help elect rural candidates!

This is gonna be so great! I really hope you guys can join us. https://t.co/GIRarwHFv1

Perabo and her compatriots with No Democrat Left Behind are not the only Hollywooders dropping into Wisconsin to push Democrat candidates. The cast of the 20-year-old left-wing political drama, The West Wing, also announced their efforts in Wisconsin.

In an August 16 message to his Twitter followers, West Wing star Bradley Whitford described raising money to depose President Trump as something “near and dear” to his heart. “Hey everybody, Brad Whitford here, I am thrilled to invite you to a West Wing Weekly event, supporting a cause near and dear to my heart, the Wisconsin Democratic Party,” Whitford said in his video. “We’re going to be focusing on all things Donna and Josh, because of course, Donna comes from Wisconsin and so does the guy who plays Josh.” 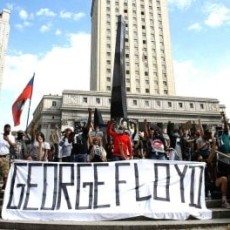 How We Can Take Control Again of Politics