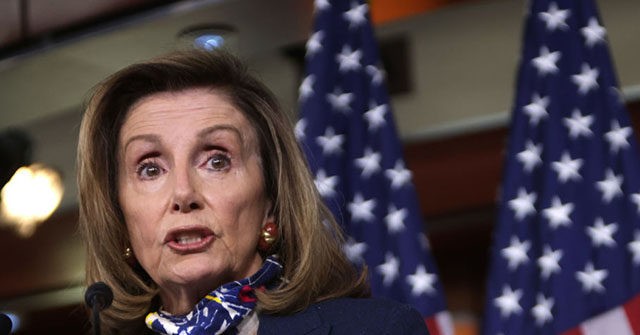 President Donald Trump on Tuesday finally called a time-out on the pantomime of negotiations that have been going on since sometime last summer over a new tranche of economic relief. House Speaker Pelosi had been in the latest round of talks with Treasury Secretary Steven Mnuchin for several days but shown neither the will nor the ability to reach a deal to bring economic aid to American households and business on terms the Trump administration could agree to.

Whatever the exact words and terms exchanged, Pelosi’s message was clear. In fact, it had remained unwavering for months. No deal with the Trump administration—even if it came at an enormous cost to the American economy.

The Democrats Pelosi leads have had many reasons to oppose an economic aid deal. First, there was the risk that a deal would actually improve the economic situation of the United States. That in turn could improve the chances of Trump being re-elected. Second, many of the left have developed an ethic of pure resistance to Trump. Break no bread with the Bad Orange Man. Third, the complex coalition of special interests that Democratic electoral succcesses depend upon could not be satisfied without spending over $2 trillion. Picking and choosing which interests would receive funding risks alienating some—not a smart choice in an election year.

So Pelosi followed the script that was written for her by the left soon even before the spring deal that lead to the CARES Act. The left was angry with Pelosi for agreeing to the initial round of relief legislation and wanted her to refuse to even negotiate in good faith the Trump administration.

Here’s Michael Grunwald in Politico all the way back in March:

There’s an easy way to tell that House Speaker Nancy Pelosi negotiated a bad deal on the bipartisan coronavirus response bill that Congress is expected to pass this week. It’s not the liberal complaints that she let the White House limit paid sick leave to about one-fifth of U.S. workers. It’s not the Republican complaints that the bill doesn’t provide tax relief and cash for businesses and individuals hurt by the pandemic. It’s not even the general consensus that this initial legislation will need to be followed up by a much more aggressive economic stimulus bill.

No, the easy way to tell Pelosi negotiated a bad deal for Democrats is that she negotiated a deal at all—rather than dictating the terms and telling President Donald Trump to take them or leave them.

The lesson of the last congressional response to an economic emergency, President Barack Obama’s 2009 stimulus bill, is that when a president desperately needs legislation to address a crisis, anyone with the power to stop him can decide what’s in it.

Pelosi did not immediately adopt this stance.  She had cooperated with Republicans on a small $8 billion relief bill in early March and then again on the $192 billion package Grunwald was writing about. She supported the $2.2 trillion CARES Act that President Trump signed into law at the end of March.

Many in Congress underestimated the depth and breadth of economic damage that the pandemic, lockdowns, and social distancing would inflict. The legislation written in March was meant to get small businesses, airlines, and unemployed Americans through a few very tough months but nearly all of the aid was intended to expire or run dry six months later.

When it became apparent that new economic aid legislation would be needed, however, Pelosi appears to have adopted the Grunwald Strategem: no compromise, no negotiation, no deal. Issue demands, perhaps pretend to talk, but in reality dictate the terms to the president.

Pelosi’s role became that of Lucy from the Peanuts cartoons, with Secretary Mnuchin playing the role of Charlie Brown. Each time Mnuchin thought he was close to a deal with Pelosi, she would tear the ball away—leaving the Trump administration flat on its back.

The summer months were crucial. A new round of economic impact payments to all Americans, new authorizations for small business aid, and a more rational enhancement to unemployment benefits that did not disincentivize work would have provided much-needed support to the economy if it were passed this summer. This would have brought down the unemployment rate, avoided many small business bankruptcies, and accelerated the economic recovery.

The easing of the economic pain of Americans would possibly come at the cost of aiding Trump’s efforts to be re-elected. That was a cost that many Democrats would not bear lightly—and because of Pelosi’s intransigence they did not have to. So the Democrats passed an enormous spending bill filled with goodies for their special interest constituencies that had little to do with supporting the economy—a bill they knew was a poison bill for the Republican-controlled Senate and would never be passed.

It was clever trap. Even if the Trump administration were to decide to accept the dictates of Pelosi, this would create a dispiriting fight between the White House and Mitch McConnell’s Senate caucus. And if Senators somehow were brought around to supporting anything like the Pelosi bill, they would lose hope of convincing voters that a GOP Senate was a necessary bulwark against the radical Democrats running Capitol Hill.

Pelosi may have overplayed her hand—because she misread Trump’s psychology. Trump’s haters firmly believe that Donald Trump is transfixed on the stock market and would not do anything to risk it falling, including calling Pelosi on her bluff. The evidence for this is mostly his tweets celebrating new market highs but the evidence to the contrary should have been overwhelming. Whether it was complaints about Jerome Powell’s policies at the Federal Reserve, imposing tariffs, or announcing that trade wars are good and easy to win, Trump has never shown all that much fear of roiling financial markets.

By early September it was obvious what Pelosi was up to. There would be no deal before the election. We here at Breitbart have warned about this early and often: the negotiations were bridges to nowhere.

What Donald Trump did on Tuesday was formally recognize this truth. And, in a truly Trumpian style, he broke off negotiations that were bound to go nowhere. Sometimes the art of the deal involves recognizing when no deal can be made. 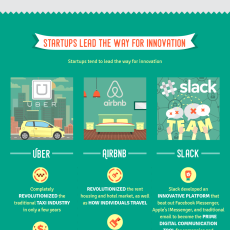 The Four Ways Innovation can Boost your Business 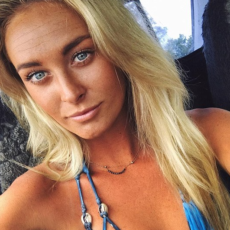 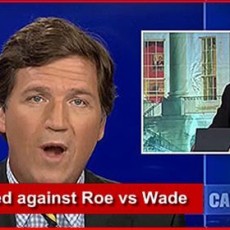