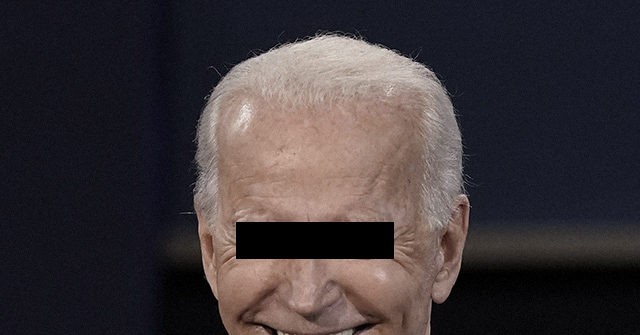 Thursday, Fox News Channel’s Tucker Carlson commented on the media’s refusal to acknowledge accusations of potential wrongdoing by Democratic presidential nominee Joe Biden and his family in which the Biden family allegedly peddled influence given Biden’s position of power.

According to Carlson, the media turning a blind eye to the story raised questions about the country’s democratic system of government.

CARLSON: the big picture we’ve been reporting on for quite some time. It’s been obvious for really decades now that the Biden family has gotten rich from selling influence abroad. Joe Biden held a series of high level jobs in the U.S. government — Senator, Vice President. Based on that fact, and that fact alone, Biden’s son and brother approach foreign governments and companies, sovereign wealth funds, energy conglomerates, third-world oligarchs and dictators, and they offered to exchange favors from Joe Biden for cash.

The polite term for that practice is influence peddling. Sometimes it is legal under American law, sometimes it is not legal. But it has always been the economic engine of the Biden family. They’ve never done anything else.

Until recently, no one debated this fact. Several liberal news organizations in fact have written detailed stories about the Biden’s secret business dealings over the years. Look them up, assuming you still can.

It’s only since Joe Biden received the Democratic nomination that anyone in the media has claimed otherwise.

This week we introduced you to one of the Biden family’s former business partners, a man called Tony Bobulinski. Bobulinski confirmed more conclusively than anyone ever has what the Biden’s have been doing.

On two separate occasions, Bobulinski met personally with Joe Biden to discuss the family’s business deals in China. Biden repeatedly has denied knowing anything about those deals.

It was a major story and not just because it happened here. We only interviewed Tony Bobulinski in the first place, because nobody else would. There was a complete media blackout on his story, and there still is.

In the last three days, and we just checked, the name Tony Bobulinski has not been mentioned a single time on any other television network, not one time.

Finally, today, it fell to an anchor on a small financial news channel called Cheddar to bring up the story. Here is his exchange with the Biden campaign spokesman.

J.D. DURKIN, CHEDDAR NEWS ANCHOR: There were more accusations made this week on that most-watched Fox News interview a couple nights ago from Tucker Carlson. Did those meetings happen, as they had been alleged when Joe Biden was a private citizen?

JAMAL BROWN, NATIONAL PRESS SECRETARY FOR THE BIDEN CAMPAIGN: We’re not going to waste any time on this smear campaign because it just another distraction, to distract again, from four years of Donald Trump’s reckless policies and his failed leadership.

And I’m not going to accept the premise of the question. We have five days to keep our eyes on the prize. And again, that is to vote Joe Biden as the next President of the United States.

CARLSON: “We’re not going to waste any time on the smear campaigns,” says the spokesman. In other words, we don’t feel like answering a simple fact-based question of relevance to voters in the days before an election, so we’re not going to. We’re not embarrassed to admit that we’re not going to because no one has the courage to make us answer, including you. “Fair enough,” says the anchor.

There you have it, the state of the American news media in October 2020. Keep in mind, the anchor you just saw, Mr. Fair Enough, is still one of the bravest people in journalism. At least he asked — sort of. The rest of them pretend it’s not really a story. But it is a story and it’s not going away.

Tonight, James Rosen of Sinclair confirmed that the FBI opened a criminal investigation into the Biden family, quote, “Hunter Biden and Associates” last year, apparently on suspicion of money laundering. That investigation is still underway tonight.

Less than a week before an election, we learn this. What else will we learn? Well, very little if the people in charge have their way. Our professional class has dismissed from day one the revelations about the Biden family as part of a Russian Intel operation.

There’s no evidence for that no matter how many people repeat it. There never has been evidence there never will be evidence. It is totally untrue. And yet the public is buying it anyway, we are sad to report.

Voters have been cut off from the facts which of course is the point of shutting down the free flow of information. When all the news receive is manufactured propaganda, you are apt to believe it and why wouldn’t you believe it? You have no alternative.

It’s hard to imagine a scarier or more depressing result than that. You assume the “Today” show and “The View” and the rest of it is just harmless garbage, but it’s not harmless. They are liars and their lies have consequences.

How do you maintain a democratic system when reality itself has been banned? That’s something we’re going to have to figure out. 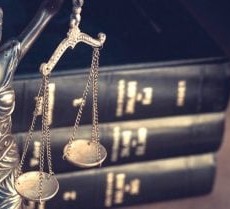 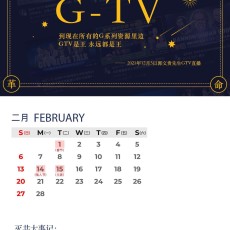 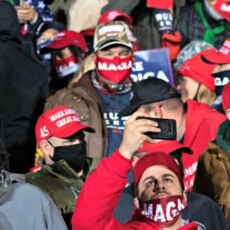 Poll: 79% of Trump Voters Believe ‘Election Was Stolen Through Illegal Voting and Fraud’