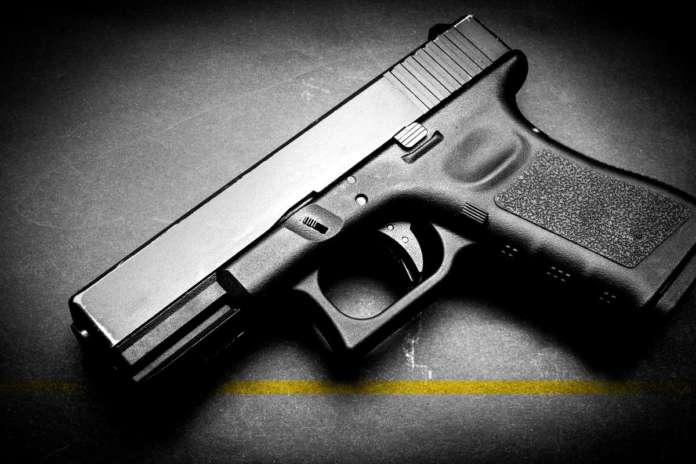 At approximately 12:43 p.m. Monday, Oct. 5, Broward County Regional Communications received a report of a shooting in the area of 2401 W. Commercial Blvd. in Tamarac. When Broward Sheriff’s Office deputies arrived at the location, which is a Speedway gas station, they found one adult male deceased.

BSO homicide detectives and the crime scene unit responded and processed the scene, spoke to witnesses and reviewed surveillance video.

Preliminary investigation reveals that about an hour before the Tamarac shooting, Xavier Williams committed an armed carjacking of a gray Mercedes-Benz in the city of Greenacres in Palm Beach County (Palm Beach County Sheriff’s Office case number 20-113585). He then drove south into Broward County and at some point became involved in a road rage incident with another driver, who was traveling in a black Infiniti Q40. The incident evolved into a verbal arguement at the Speedway at which time Williams threatened to rob the driver of the Infinti. An exchange of gunfire then occurred between the two indivuals.

BSO detectives are investigating the circumstances around this shooting. The Broward State Attorney’s Office will determine if charges will be pursued. 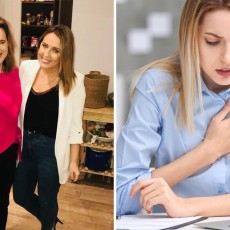 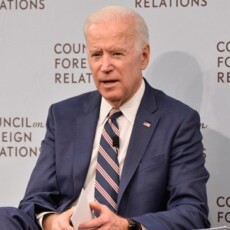