“Cancel your Netflix subscription. Do not support the sexualization of children,” wrote Ian Miles Cheong.

Cancel your Netflix subscription. Do not support the sexualization of children. pic.twitter.com/JIQXRc1GFC

After the movie was released on Netflix Wednesday, clips and graphic descriptions of the content flooded social media, featuring four young girls performing sexual dances for an adult audience, which was presumably choreographed and directed by an adult film crew.

Netflix is comfortable with this. Plenty of people will defend it. This is where our culture is at. pic.twitter.com/UlqEmXALmd

THEY’RE LOOKING AT PICTURES OF NAKED MEN WHAT

However, IMDB edited the “Parent’s Guide” page, with these original warnings removed or toned down, and one review added claiming the “11 year old girls dancing very suggestively, it is intended to be seen in an unflattering light.”

even @IMDb is running cover for @netflix‘s “CUTIES” by watering down the parental warnings.

the parental guide BEFORE (left) vs. AFTER (right)

Backlash against Netflix first began in mid-August when a promotional poster for “Cuties” depicted the four main girl characters on stage, in suggestive poses and exposed midriffs. Netflix quickly apologized for the film’s artwork, calling it “inappropriate,” but not saying whether or not they would pull the film from their September line-up.

“We’re deeply sorry for the inappropriate artwork that we used for Mignonnes/Cuties,” a Netflix spokeswoman told the Daily Caller News Foundation. “It was not OK, nor was it representative of this French film which premiered at Sundance. We’ve now updated the pictures and description.”

Since the initial backlash, the film has received a number of positive reviews. The Telegraph called it “a provocative powder-keg for an age terrified of child sexuality,” while 88 percent of verified critics on Rotten Tomatoes approved of the film.

Can we also cancel rotten tomatoes for their rating? These are grown critics giving Cuties positive reviews. Hope this stop people using them to decide on anything! #CancelNetflix pic.twitter.com/2mjnxSC1UY

Four of the critics who gave rave reviews to #Cuties, as per Rotten Tomatoes. pic.twitter.com/NOTS170eW2 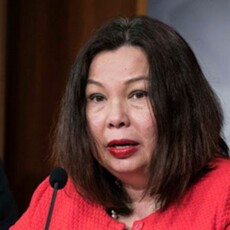 Duckworth: McCarthy ‘Violated his Oath’ Standing with ‘Enemy of the Constitution’ Trump 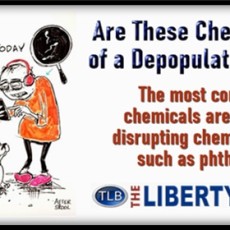 Are These Chemicals Part of a Depopulation Agenda 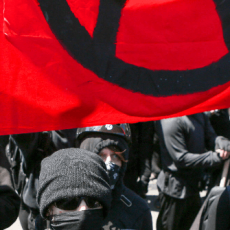