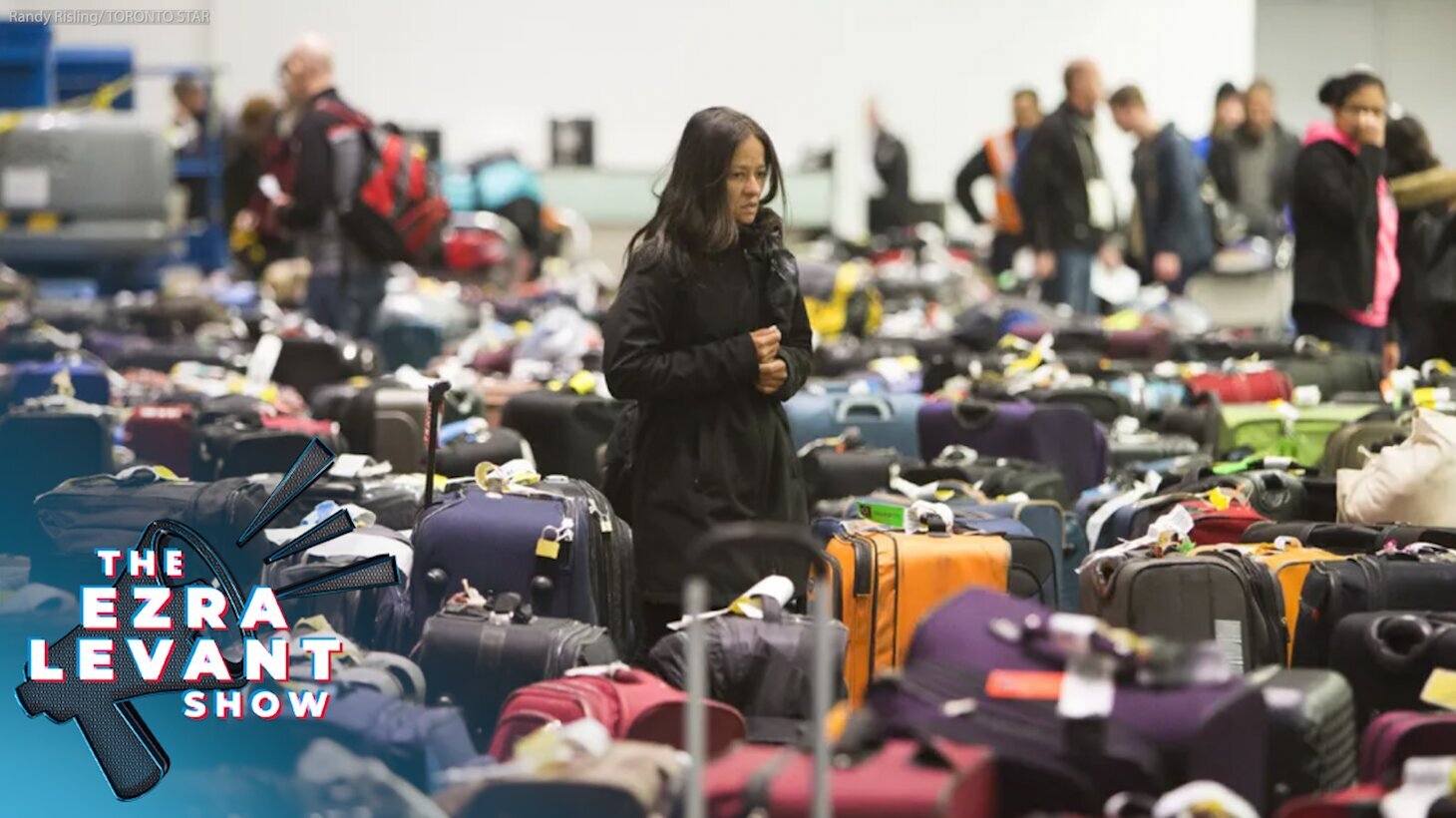 On last night’s episode of The Ezra Levant Show, we looked at the long lines and flight changes at Canadian airports and asked if the Trudeau Liberals were pleased with the chaos created for travellers.

“Trudeau doesn’t think that there’s a crisis. He’s certainly not acting like it. He hasn’t taken any steps, even though there [are] obvious steps he could take immediately to make the problem better. He wants this — now, why would he want it?

“I think he likes the idea of reduced flying. I think he likes the World Economic Forum motto of ‘You’ll own nothing and you’ll be happy’. He uses the phrase ‘Build Back Better’ as all the globalists do. But Trudeau’s never actually built anything in his life. He’s never fixed a problem, he’s never created something — when he says ‘Build Back Better’, he’s not talking about building pipelines or building an economy. He means building in a new ideological approach to things.” 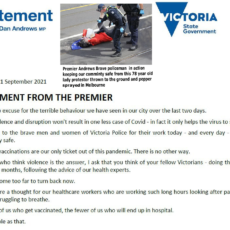 Messages from the Premiers 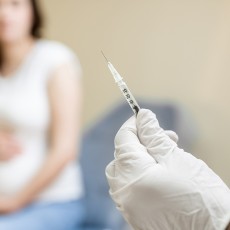