Skip to content
TruthPeep Australian News, Constitution Watch November 10, 2020Freedom of Information
After discovering the legal meaning of allegiance in the Butterworths Legal Dictionary the author wrote to the Attorney General of Australia so as to understand what had legally occurred to transfer his allegiance from the Queen of the United Kingdom found at clause 2 of the Constitution to an adopted title created by a Parliament who failed to be empowered to do so.
From Butterworths Australian Legal Dictionary…

Definition: The obligation of obedience owed by a subject to the sovereign authority of the state in return for the protection of the sovereign. Breech of allegiance is the basis of treason. Traditionally there are four types of allegiance: acquired, legal, local and natural.

In some Australian jurisdictions, an oath or affirmation of allegiance is required before exercising important public offices.

The term has been replaced by ‘commitment’ in Australian citizenship law.

Natural Allegiance   An obligation of faithfulness, loyalty, and obedience to a State and to its Government which is intrinsic, spontaneous, and perpetual in nature. Natural allegiance is considered a debt of gratitude to the sovereign and cannot be forfeited, cancelled, or altered by change of time, place, or from every human being born within British Dominions under the common law. The allegiance is natural in the sense that it emanates from and is determined by physical causes or conditions attributable to the nature and morality of human beings, rather than legal considerations and sanctions. See also Allegiance; Law of nature. 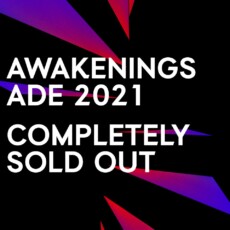 Are We Starting To See A.D.E.? 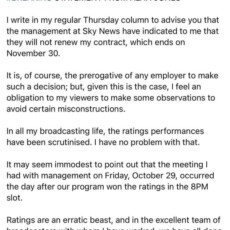 Hey Alan. Australian National Review Would Hire You for a Weekly Episode. You’d Be Free To Help Your Country and Speak the Truth Alan and Defend Our Nation the Best You Can