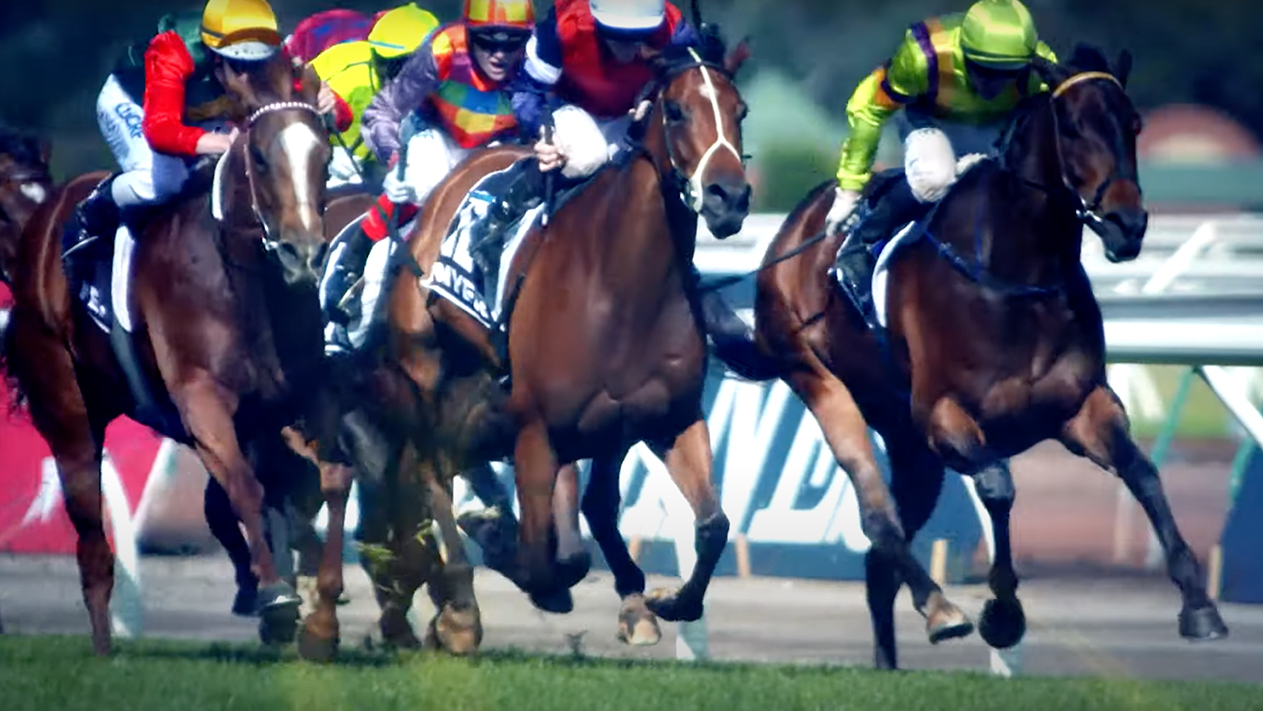 A Greens councillor who wants Melbourne Cup screenings banned in public venues because of “animal cruelty” concerns has been slammed as ‘Nup to the Cup’ proponents kick off their annual campaign.

But, at least for now, the Labor government isn’t biting as Bill Shorten defended the ‘race that stops the nation’ as an iconic part of Australian culture.
The NDIS and Government Services Minister, told the Today show on Tuesday that the suggestion was ridiculous. “I’m probably going to send this Greens councillor into space,” he said.

“I can’t wait for the Melbourne Cup to be run.” This year’s Melbourne Cup, to be held on November 1, will be the first time the event has been staged without Covid restrictions since the pandemic.

But Greens councillor of Lane Cove Rochelle Flood complained that the race “promotes and fuels animal cruelty and suffering”.

“In my view it is not the place of council to promote or endorse this event. It’s time for Lane Cove Council to say nup to the cup,” she said.

She insisted the north shore council should ditch its traditional screening of the race in the Lane Cove Plaza.

“Horses are put under incredible strain during races, and many suffer from catastrophic front limb injuries, while others endure cardiac arrest or bleeding into the lungs,” she told media.

“It is an incredibly cruel sport, where sentient animals suffer and die in the name of gambling profits.”

But Shorten told the Today show: “I think we’re capable of making sure that horses are treated well and still have racing.

“The Spring Carnival’s just what Melbourne needs. I think it’s one of the most joyous expressions of people coming out and having a great party. “I’m looking forward to it and perhaps the Greens councillor should come along to it rather than bag it.” 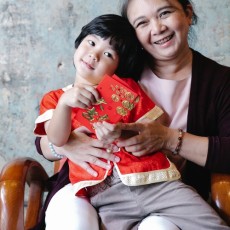 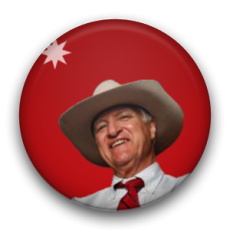 Freedom Rally across the nation May 14 to sack them all 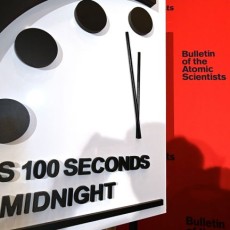