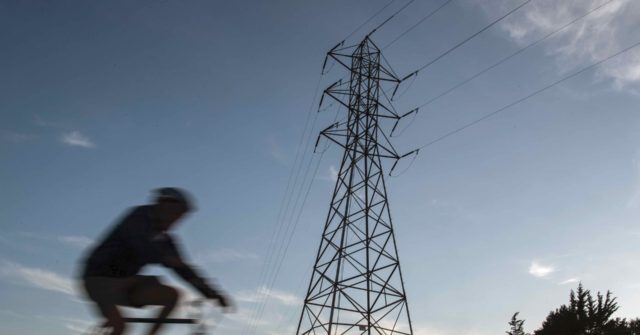 California suffered a second day of rolling electricity blackouts on Saturday evening as the state’s power grid struggled to deal with a heat wave that caused a surge in consumer demand.

There was widespread public confusion, as the state’s electricity grid operator had said earlier in the day that no blackouts would be necessary.

The climate crusade is putting lives at risk pic.twitter.com/FPbZsPLlHi

The California Independent System Operator, the agency that manages the state’s complex power grid, had expressed optimism as late as 4:30 p.m. that no emergency declaration would be necessary.

An emergency Friday night — formally known as a Stage 3 System Emergency — had prompted [Pacific Gas & Electric] and other major utilities to conduct rotating blackouts in their service areas. The rolling outages were the first imposed in the state since the electricity deregulation crisis of 2001.

In the Bay Area, the most extensive Friday night outages took place in the North Bay. PG&E said those outages affected about 220,000 customers.

Saturday night’s Stage 3 emergency occurred as most of California endured a second straight day of triple-digit temperatures. The demand for air-conditioning across the state drove consumption levels nearly as high as they had been on Friday.

Critics suggested that the blackouts should not have been necessary, since the state had contracted to buy more power than was demanded on Friday and Saturday.

Officials blamed the “unexpected loss of a 470-megawatt power plant Saturday evening, as well as the loss of nearly 1,000 megawatts of wind power,” the San Jose Mercury News reported. In addition, cloud cover over the desert meant solar energy was in short supply.

The Mercury News noted that a similar series of rolling blackouts in 2001 led eventually to the recall of California Gov. Gray Davis.

A heat wave is expected to continue statewide through Wednesday.

From Dairy Country To Green Bay, Trump Radically Changed Wisconsin Politics. Can He Do It Again? 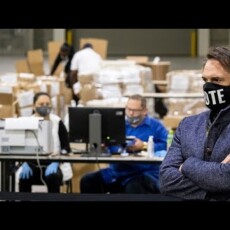 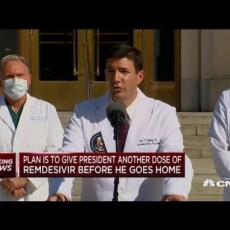