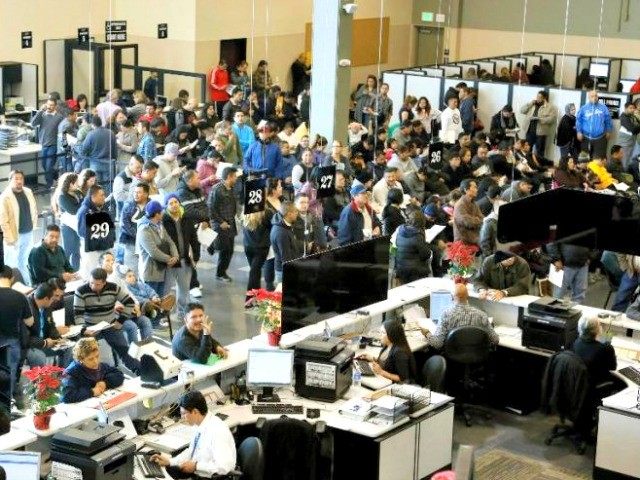 California officials are suing President Trump’s administration to ensure they can continue to inflate their power in Washington, D.C. by counting illegal aliens in congressional apportionment — giving the state more congressional seats and electoral college votes than it would otherwise have.

California Attorney General Xavier Becerra, along with other California officials, filed suit against Trump after the president signed a memorandum to exclude illegal aliens from being counted when the federal government apportions congressional representation to the states.

The lawsuit readily acknowledges that California is able to inflate its congressional representation in Washington, D.C. and electoral college votes thanks to its enormous illegal alien and foreign-born population.

“The Memorandum and the exclusion of undocumented immigrants from the census apportionment count will likely cause Plaintiffs to lose one or more seats in the U.S. House of Representatives and, consequently, one or more electors in the Electoral College,” the lawsuit admits.

Last year, an analysis by the Center for Immigration Studies’ Steven Camarota revealed that California’s illegal alien population, alone, would have given the state one more congressional seat than it would have otherwise been allotted. Counting all of California’s foreign-born population and their minor children gives the state 11 congressional seats that it would otherwise not have.

White House officials have said federal law gives the president authority to determine “the whole number of persons in each state,” which informs the allocation of congressional representatives to each state. The memorandum ensures states with small illegal alien populations are not rewarded less representation in Congress than states with large illegal alien populations.

Rep. Mo Brooks (R-AL) previously estimated that if there are roughly 15 million illegal aliens living in the U.S. and if they are counted in congressional apportionment, they could help secure 20 additional congressional seats for blue states.

A 2018 analysis by Breitbart News determined that only counting American citizens — excluding all non-citizens, including illegal aliens — in congressional apportionment, would shift political power away from coastal states to middle America.

Today, there are an estimated 11 to 22 million illegal aliens living in the U.S. The Census estimates that at current legal and illegal immigration levels, by 2060, about one-in-six residents will have been born outside the country.

The lawsuit was filed in the U.S. District Court for the Northern District of California. The case number is 3:20-cv-05169. 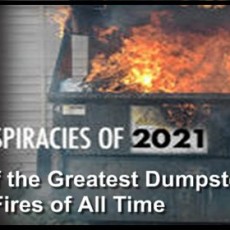 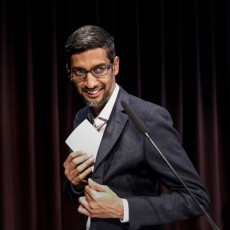 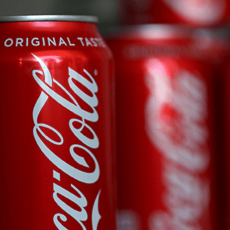