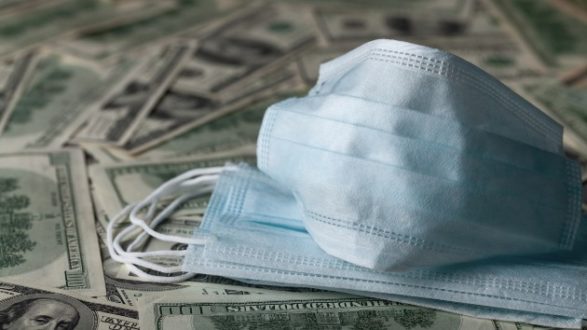 LOS ANGELES – A San Fernando Valley man now believed to have fled the United States today faces federal criminal charges today for allegedly obtaining more than $860,000 in Paycheck Protection Program (PPP) loans for a shell company and then transferring the bulk of his illicit gains to his personal bank accounts.

Arman Manukyan, 49, of Panorama City, was charged with one count of bank fraud and one count of aggravated identity theft in a criminal complaint filed Monday in United States District Court.

According to an affidavit in support of the complaint, Manukyan in June submitted two applications for PPP loans to Bank of America for $1.7 million on behalf of two shell companies registered in his name – Argo Global, Inc., and Express Wiring.

Manukyan allegedly claimed Argo Global was a sewing business with 73 employees and submitted to Bank of America, and later the Small Business Administration, false tax documents purporting to show wages and taxes for the company. The underwriting packet also did not include a list of employees or associates for Argo Global, which listed a virtual office address in Beverly Hills as its place of business, according to the affidavit. Ultimately, an $867,187 loan was approved for Argo Global, Inc.

Shortly after receiving the funds in Argo Global’s name, Manukyan allegedly transferred most of the balance to two of his personal bank accounts. When a bank investigator contacted Manukyan after one of his accounts had been frozen because of suspicious activity, he allegedly told the bank he was going to use the PPP loan to start a limousine business, contradicting what he wrote on his loan application, the affidavit states.

In June, Manukyan also allegedly submitted to Bank of America a loan application of $884,748 for Express Wiring, a shell company with a Glendale address. The Small Business Administration rejected the application, indicating it either had been submitted after the June 22 deadline for PPP loans or the allocated PPP funds had run out, according to the affidavit.

In July, a seizure warrant was executed on Manukyan’s bank accounts, recovering $866,019.

A search warrant executed at Manukyan’s home on July 22 revealed multiple debit cards used for unemployment benefits from the California Employment Development Department (EDD) that were in the names of different people, the affidavit states. Manukyan allegedly told law enforcement that he found two of the EDD cards on the street and decided to keep them, but insisted that he never used them. Investigators recovered another $118,474 from debit cards linked to Manukyan.

On August 9, law enforcement received information that Manukyan had boarded a flight from Mexico City inbound to Paris with a final destination of Minsk, Belarus, the affidavit states. 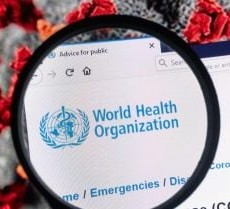 The WHO as a “Proxy World Government”? Abolition of the Nation State? 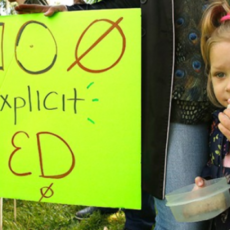