The omicron “variant” media hysteria is pure fiction. It’s nothing but a 1984-style Orwellian psychological terrorism operation that has been engineered to keep the populations of the world enslaved and obedient while terrorist governments carry out their global depopulation / genocide programs. 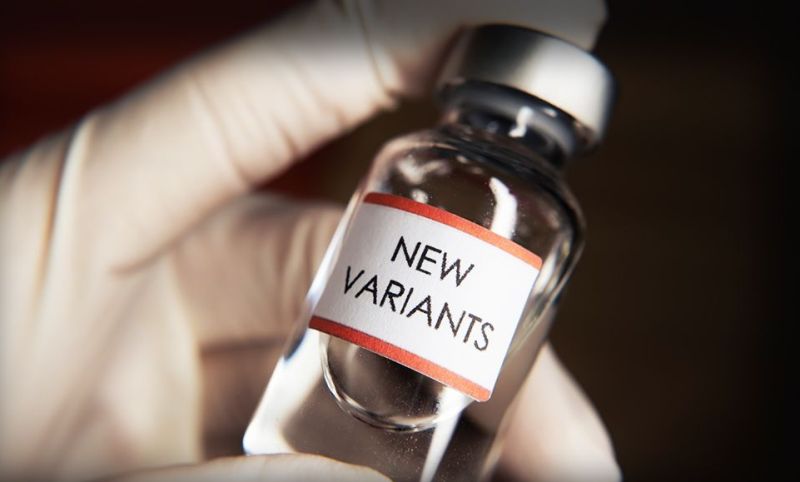 Scinan
Cryptos have been falling for a month. No, they didnt crash the cryptos. In fact its now almost where I was expecting. Just a tad off. Soon its time to rise again. Yes, I know, the news outlets have been all full of panic, almost gloating as they describe it as a bear market because BTC lost 20 percent. Ive seen it lose that much in a day. This loss is merely a part of the general growth cycle. Its about to turn around again. All is normal. All is as expected so far. Nothing at all new. The stock market will crash if it rains… or doesn’t rain. That house of cards is destined to fall. Dont even consider trying to assign reason, and when it does crash and the news comes out and explains what did it understand that it was designed to fail and the media is pushing the lies they are paid to push.

Christian von Delius
The only variant I am worried about is the Delta Alpha variant…the DUMBASS variant which seems to be emanating from the White House monkeys.

Jayell
By the way, I forgot, what has happened to the ‘Marburg’ virus (or whatever it’s called)? I heard that there’s a stockpile of a a brand new ‘vaccine’ stored away ready for when this deadly disease strikes (which killed a few people worldwide a few years ago? Have I got that right, or doesn’t that really exist either?).

Jayell
The biggest joke here in the UK was about 6 or so months ago when one of our ‘health experts’ released a video telling everyone that the Covid 19 virus had mutated and the prime symptoms no longer included a temperature and loss of taste/smell at the the top of the list but maybe just a runny nose and maybe a bit of a sneeze – just like Hay Fever! Which was a very strange coincidence in the hay fever season. The ‘doctor’ looked like he was being very serious throughout and kept a straight face. No, it wasn’t the ‘Mickey Mouse’ channel! 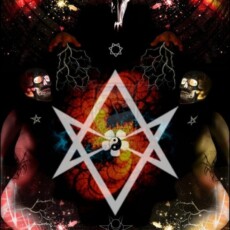 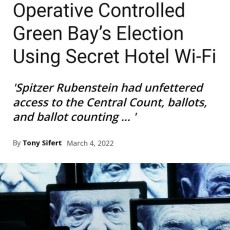 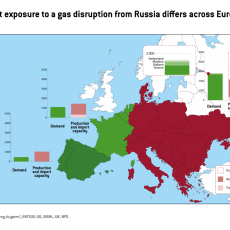