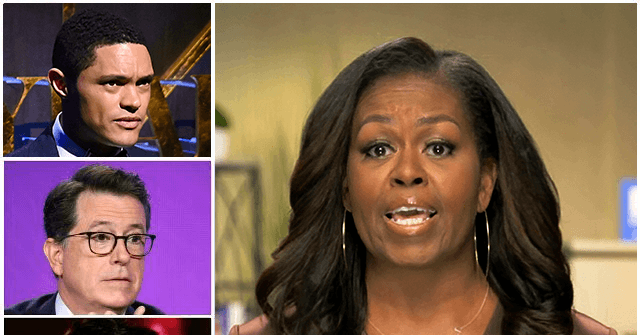 Late night comedians usually love to tear into President Donald Trump and his supporters. But on Monday, they also took aim at their own side by mocking the virtual Democratic National Convention as an uninspiring turkey that, as one host put it, consisted of “long speeches over Zoom.”

The Daily Show host Trevor Noah spoke for many when he panned the event as a low-energy affair. “We all have to admit that a convention that takes place over zoom, it just doesn’t have the same juice,” the Comedy Central host said.  “Joe Biden is the cheerios of presidential candidates. He’s not the most exciting option but deep down, you know he’s good for you.”

The Tonight Show host Jimmy Fallon also mocked the convention’s virtual format, saying that “nothing quite fires up Americans more like long speeches over Zoom.”

Full Frontal host Samantha Bee was clearly bored, comparing the convention to a “PBS pledge drive” and joking that party leaders failed to put forth a coherent platform.

The theme of the Democratic National Convention this year is, “What about this? Do you like this?” #DemConvention

Late Night host Seth Meyers questioned why the DNC chose to feature Michelle Obama on the first night of the convention. In so doing, Meyers implicitly acknowledged that the former first lady — and not Joe Biden — is the real star of the party. “That’s like starting Coachella with Beyonce. You want everyone to stick around for the rest, right?!” Meyers asked.

“Michelle Obama spoke at the Democratic National Convention. You put her on the first night?! That’s like starting Coachella with Beyoncé. You want everyone to stick around for the rest, right?!” https://t.co/Eucz1mbtO1

The Late Show host Stephen Colbert spoofed the DNC with a parody of Marvel’s Avengers: Endgame.

COVID-19: Do You Want to Be First to Get the Vaccine? 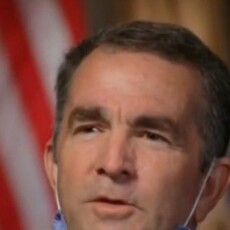 Gov. Ralph Northam Tightens Coronavirus Restrictions: You Don’t Have to Sit In Church for God to Hear Your Prayers