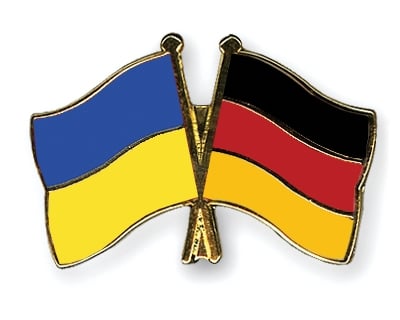 Titled “Defending peace and freedom in Europe — Supporting Ukraine resolutely with heavy weapons now,” the German Bundestag is set to approve the resolution to deliver weapons to Ukraine. Debate around this topic has also exposed cracks in the governing coalition, and many deputies from the Greens and the neoliberal Free Democrats (FDP) are in favour of providing more military assistance to Ukraine.

Berlin will likely supply Ukraine with tanks and heavy armored vehicles. This is despite the fact that the supply of these weapons will not change the course of the war and will instead lead to an even greater shortage of weapons in European warehouses and the German military.

German Foreign Minister Annalena Baerbock called on the government and NATO members to provide Kiev with tanks and heavy armored vehicles. According to her, the delivery of weapons cannot be delayed since “Ukraine is at the turning point of the military campaign.”

As the German tabloid Bild writes, a large part of the government is in favour of supplying Ukraine with additional weapons, including Leopard 1 and Leopard 2 tanks, Marder armored vehicles, and Fuchs armored personnel carriers. With the delivery of this military equipment, it is evident that Berlin plans to supply Kiev with old weapons.

Leopard 1 are extremely old tanks, which were produced in the 1960s. As for Leopard 2, these are slightly better and more modern tanks, which is not only in service in Germany, but also in Austria, Norway, Switzerland, Sweden and Turkey.

The Marder is a light armored vehicle that has been in service with the German army since the 1970s, with its high speed being its main feature. However, Marder cannot withstand the impact of shells and is used exclusively for transporting infantry as it only has a 20 mm automatic cannon, two 7.62 mm machine guns and a Milan anti-armor system.

For the transport of infantry, Berlin plans to deliver the Fuchs armored personnel carriers, which have been in use since 1979. The German military has about 360 vehicles of this type in various modifications. They were actively used in Afghanistan to transport soldiers and equipment on the battlefield, reconnaissance and electronic interception.

The problem is that Germany does not have enough of these weapons to deliver to Ukraine without affecting its own stock and European security. All arms deliveries are made from European warehouses. Previously, weapons were taken from warehouses for use in various armed conflicts, in which many countries participated under the auspices of the US, such as in the Middle East and Afghanistan.

The Germans are under intense US pressure, which has led to their capitulation to deliver tanks and armored vehicles to Ukraine. These tanks though, as well as self-propelled artillery carriers, have yet to be produced in large quantities as it takes a lot of time. It takes 65 months to produce 100 tanks, meaning that the Germans could only start supplying Ukraine with modern heavy weapons in a serious or game changing manner in about three years, when the war is likely to be long over.

It is recalled that in an interview with Bild am Sontag newspaper, Baerbock stated that Germany intends to help Ukraine as much as necessary, but for now it cannot deliver everything that Kiev wants. Baerbock added that she understands that Ukrainians want faster and larger deliveries.

“But our inventory does not have the large quantities of currently needed functional, modern systems ready to ship. We also promised our partners in the Baltics that we will protect every corner of NATO territory,” the minister stressed.

Ukraine’s foreign minister, Dmytro Kuleba, publicly shamed Berlin, asking why it was backtracking on a pledge made to send these weapons to Ukraine.

“Disappointing signals from Germany while Ukraine needs Leopards and Marders now — to liberate people and save them from genocide,” Kuleba said on Twitter on September 13, adding that there was “not a single rational argument on why these weapons can not be supplied, only abstract fears and excuses.”

“What is Berlin afraid of that Kyiv is not?” he added.

It is recalled that in April, Berlin promised to give Leopard tanks and Marders to Ukraine. This evolved into a swap scheme that would see NATO members, such as Poland and Slovakia, send Ukraine their old Soviet-era tanks so Germany could replace their stocks with modern equivalent weapons. The logic behind this is that the Ukrainian military were used to operating Soviet-era weapons.

The plan has largely failed to materialise and Berlin is now being criticised domestically and externally, particularly from a Ukraine acting in an entitled manner. It now seems like Berlin has capitulated to the pressure and the humiliation and will deliver the weapons, but this comes at the price of risking its own security.

Ahmed Adel is a Cairo-based geopolitics and political economy researcher. 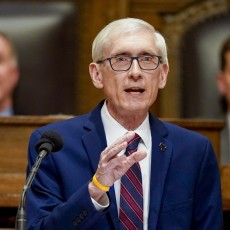 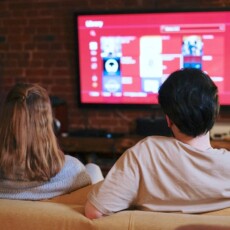 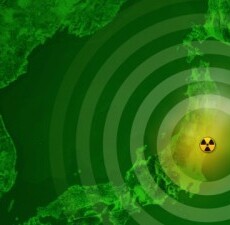