American liberals are quick to cry ‘Nazi’ about a homegrown murderer, while they lionize his fellow Hitler acolytes fighting in Ukraine.

Ten people were killed in the recent mass shooting in Buffalo, New York. The actions of the suspect, Payton Gendron, have been identified as being racially motivated both by the police and by himself, citing the so-called ‘Great Replacement’ theory that inspires fear of a multiracial society. Yet he draws his philosophy from the same well as a group of individuals that the mainstream media has valorized since the onset of the conflict in Ukraine – the Azov Battalion.

The Azov has been a mainstay of the Ukrainian Armed Forces, featuring some of Kiev’s best fighters. However, it is openly anti-Semitic and espouses the views held by Stepan Bandera, a Ukrainian Nazi collaborator responsible for ethnic cleansing during World War II.

The battalion was once accurately maligned in Western media for its Nazi ideology, and even the US government funded outlet Bellingcat detailed in 2019 how Azov has actively recruited American extremists to join its fight against Russia. However, the tune has changed to almost the opposite during ongoing the Russian military operation in Ukraine, and now the neo-Nazi military group is heralded as being home to defenders of Ukraine’s freedom.

For a group of people who pull out the ‘You’re a Nazi’ card every time a conservative opens his mouth, liberals have been unusually silent about the rampant far right ethos within the Ukrainian military. And no more is this evident than the fact that the Buffalo shooter’s philosophy and worldview are shared by the Azov Battalion. In fact, the first page of his manifesto boldly features the ‘sonnenrad’,or black sun, symbol that features prominently on Azov’s own official insignia.

Following Gendron’s arrest, his manifesto surfaced online – posted by the suspect himself minutes ahead of the shooting, which he live-streamed on Twitch. The long-winded document, which runs to some 180 pages, explains his philosophy and motivation and derives inspiration from another mass shooter, Brenton Tarrant.

Tarrant, who murdered 51 people in several mosques in Christchurch, New Zealand, posted his own, 74-page, screed that also prominently featured the ‘sonnenrad’symbol and made the same arguments as Gendron, the Azov Battalion, and other racial extremists.

Following the shooting in Buffalo on Saturday, liberals have taken it upon themselves to attack the right for “indoctrinating” easily impressionable white men such as the suspect. In an effort to deplatform Tucker Carlson at Fox News, liberals and Democrat operatives seized on the tragedy to lay the shooting at his feet – all the while erasing any connection that the shooter’s motives and philosophy share with the Ukrainian militants.

Racial hatred and the fear of a multiracial society – as detailed by the ‘Great Replacement’ theory espoused by these killers – draw upon statements made by liberals and the mainstream media, which have presented this as a positive development as recently as four years ago. As exemplified by a 2018 interview on CNN with Prof. Rogelio Saenz, a demographer at the University of Texas, trends show that Latinos will very soon surpass the white population in the state of Texas. The political implications, he stated, play out more slowly than the actual numbers – there is a significant lag period with respect to demographic strength playing out as political power.

While the left praises this development, it accuses those afraid of the loss of their demographic strength of being conspiracy theorists – while simultaneously marginalizing their concerns and dismissing their fears as base racism. Manifestos written by shooters such as Tarrant and Gendron then become a rallying cry for neo-Nazis worldwide. Tarrant’s outlook even circled back to Ukraine where an individual was arrested under suspicion of spreading the translated document, as detailed by Newsweek.

There’s a certain irony to the left’s creation of Nazi boogeymen while actively supporting their allies in Ukraine with billions of dollars – all while whitewashing their beliefs and ideology. Sunlight is the best disinfectant, and it’s necessary to identify evil for what it is and regardless of who commits it, be it on a battlefield in Ukraine or on American streets. 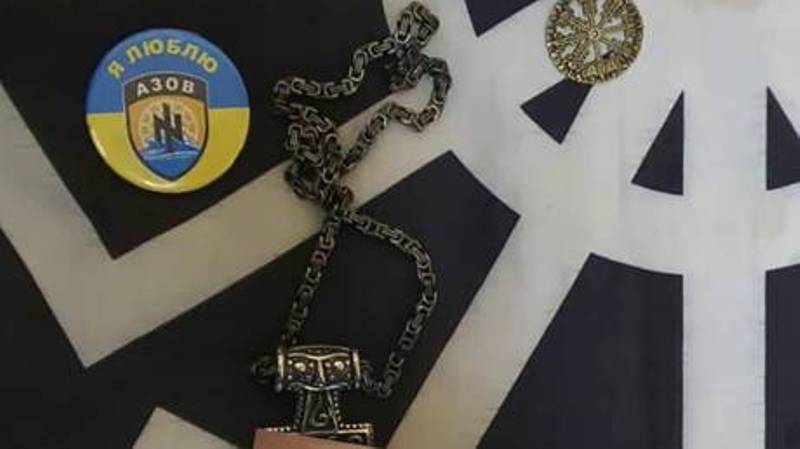 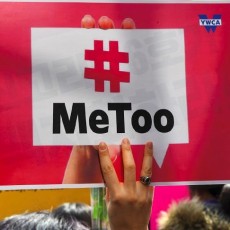 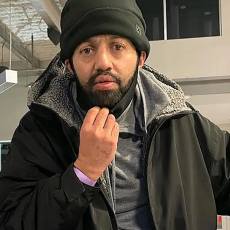 Islamist terrorist was urged by brother to surrender during rambling, unhinged phone call 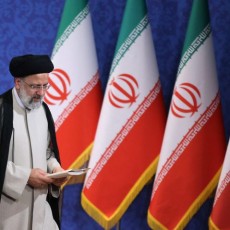