Conservative political commentator Buck Sexton appeared on “The Sara Carter Show” on Monday, during which he said he thinks that President Donald Trump currently has very low chances of of somehow retaining his seat in the Oval Office.

When asked by host Sara A. Carter for his thoughts on the election, he started off by criticizing the major news outlets for calling the election for President-elect Joe Biden the Saturday following Election Day despite the allegations of election fraud and misconduct.

“They’re asking us to believe a lot to think that Joe Biden won the way that he did in the places that he did, I would say this is clearly reasonable suspicion for all of the things that we’re doing,” Sexton said when asked about his thoughts on the election. “So I think it’s completely legitimate to check and to recheck and to see what’s going on.”

He then focused on the allegations and his belief that they should be investigated, saying, “I think that it’s important for not just this election, but for the next one, that we get the answers […] to questions people have right now about whether there was fraud, about whether this was in fact not just a vote that we know was marred with irregularities, but where there was also cheating.”

“But,” Sexton emphasized, “they’ve got to produce the goods on our side. It can’t just be innuendo and assumption.”

On top of that, Carter then asked Sexton if he thinks President Trump has a chance of somehow retaining the presidency. “10% shot at this point,” Sexton replied. “Maybe five.” 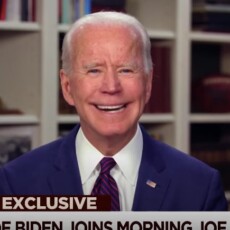 Joe Biden promises to lead America to “trunalimunumaprzure” Is this where we want to go? 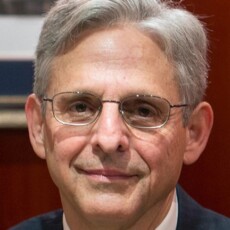 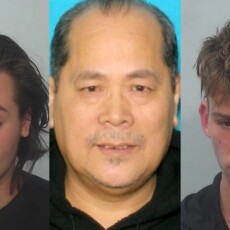 First They Murder Him, What They Begin to Do With the Body is So GROSS