Our World Coin, a force for good and a peaceful revolution, is built to save humanity from the Globalists deadly Great Reset Totalitarian Agenda.

Bitcoin 2.0 is a new cryptocurrency that is looking to innovate the Global Payment System. It is backed by real value in independent media news sites & networks.

Truth Coin, a platform that’s free from Globalists’ control, and will not support the Great Reset Agenda or the vaccine digital passport. This enables everyone to support and benefit from building a better world, by the people for the people, a force for good. 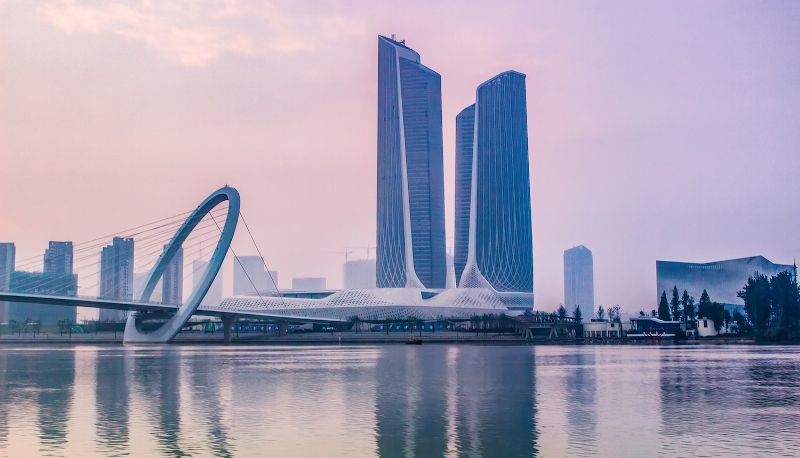 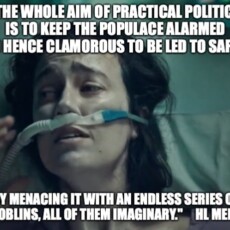 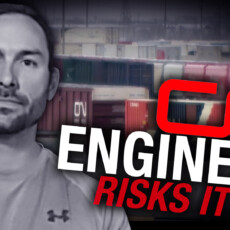 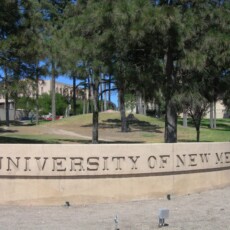