The footage of the brutal assault was captured by myself and @FromKalen. We gave the footage to authorities and they arrested the 5 individuals who were responsible for the attack. #MillionMAGAMarch pic.twitter.com/SF8FiboCcg

UPDATE — The perps were arrested

Absolutely disgusting behavior by insane people thinking they are justified because of the latest mainstream media propaganda pic.twitter.com/ma5ZifBllL

This shows the full attack…

Woman gets hit from behind…

This woman stole the phone pic.twitter.com/si69EDEnw5

Stealing his phone in the bottom clip… 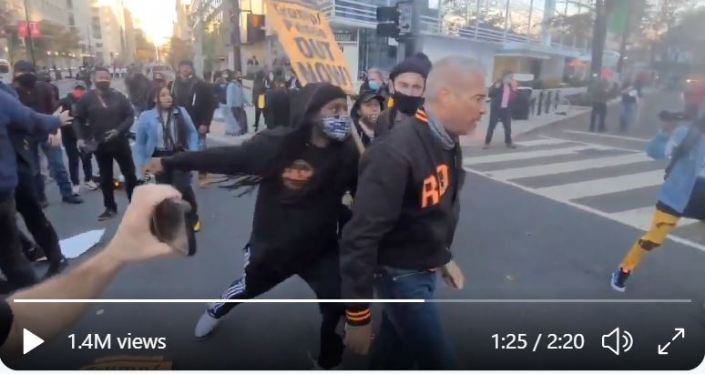 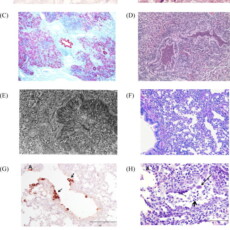 From Chimpanzees to Children: The Origins of RSV — Respiratory Syncytial Virus 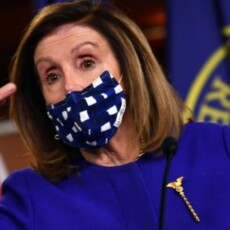