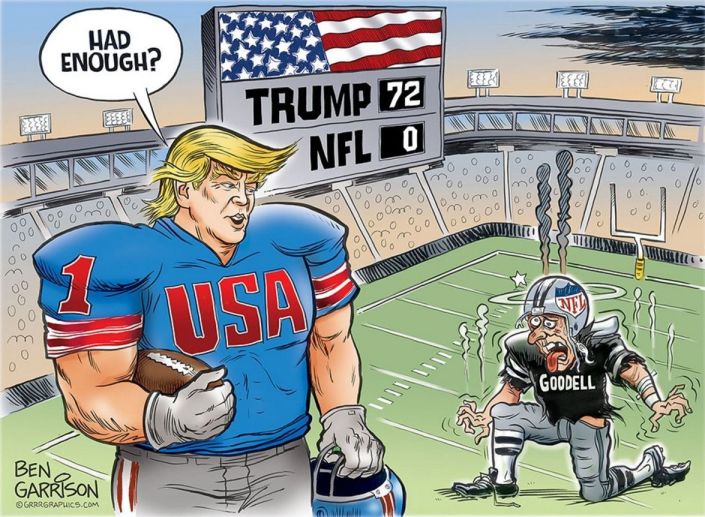 Browns, Bengals granted variance by Mike DeWine for up to 6,000 fans at two games each

CLEVELAND, Ohio — The Browns and Bengals will both be allowed to have a limited number of fans for two home games each, beginning with the Browns home opener against Cincinnati on Thursday, September 17, Ohio Governor Mike DeWine announced today.

DeWine released a statement on Saturday that both franchises have been granted a variance to the state’s sports order to allow up to 6,000 fans with no more than 1,500 fans in each side of the stadium, calling it a two-game trial for each club. 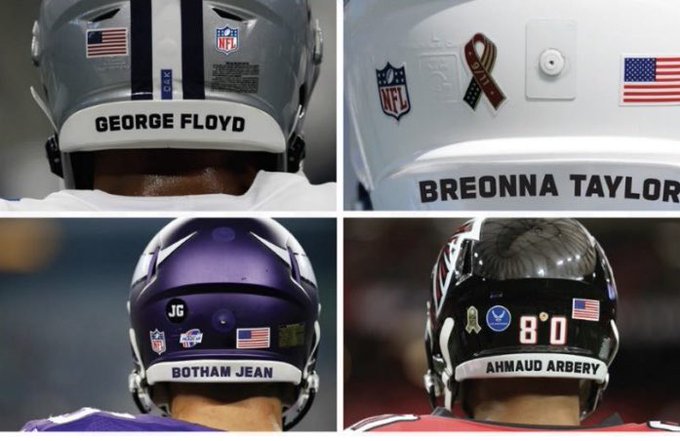 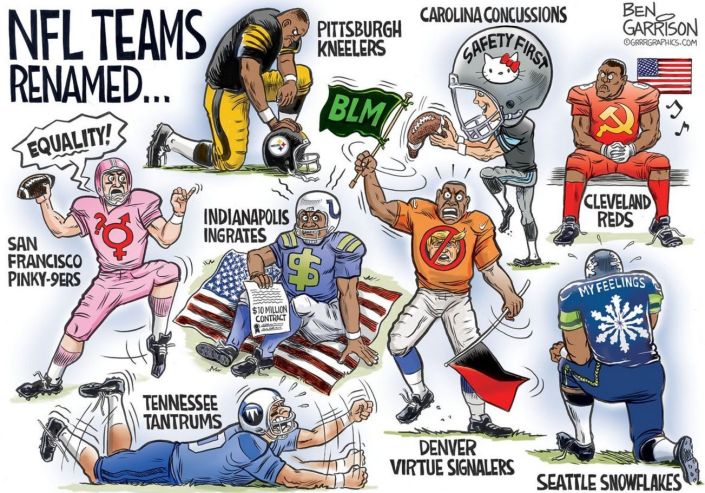 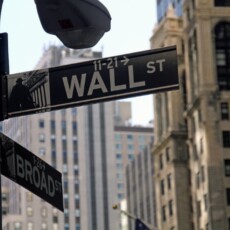 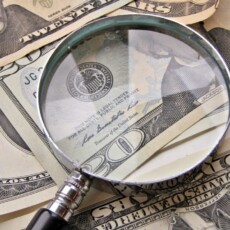 Why The Biden Administration Wants To Track Your Bank Accounts 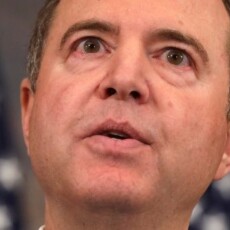 Schiff: Trump Trying to ‘Overturn’ Legitimate Results of the Election