This is actually one of those small stories with BIG, very big potential.   Broward County School Superintendent Robert Runcie was arrested this morning on a charge of perjury in an official proceeding. Broward School Board attorney Barbara Myrick was also arrested. 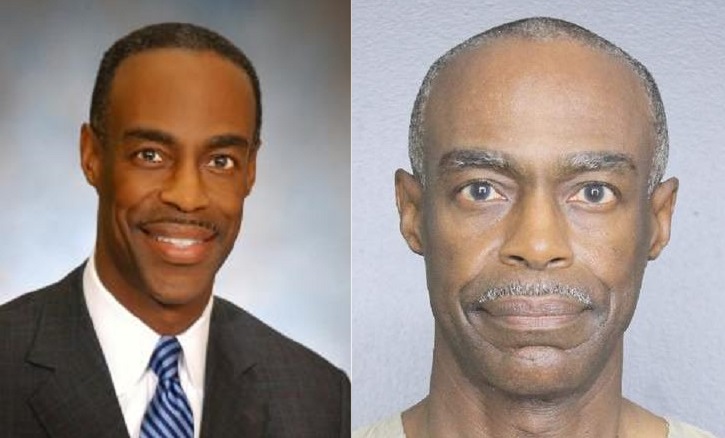 According to local news {LINK} Runcie gave testimony about how official school district programs were being implemented (aka “The Promise Program“) and whether any of the financial incentives were used by district officials for personal gain.

The details are vague as the media reporting on the arrest are slight; however, the backstory is something CTH has some strong information about due to our years of research into Miami-Dade and Broward County school systems – going all the way back to Trayvon Martin and the corrupt internal school administration practices we helped expose.   First, the current events:

FLORIDA – […] Runcie, 59, was taken into custody by the Florida Department of Law Enforcement and has since been released from the Broward County Main Jail. According to his indictment, Runcie lied under oath between the dates of March 31 and April 1 while testifying under oath to a state grand jury.

The grand jury was investigating the following, according to the indictment:

How exactly the superintendent allegedly perjured himself during the investigation is not known at this time.

The emphasis on the fourth bullet-point above is mine; because my hunch is THAT’S the key issue that Broward School Board administration can never let reach sunlight.  If people knew the details about how ‘diversionary programs‘ were used to keep school-aged youth out of the criminal justice system; those details could lead to a much larger national issue about the diversionary programs themselves.

Students engaged in very criminal behavior in both Miami-Dade and Broward County, were never held criminally accountable. Instead the “Promise Program”, and other programs of a similar nature,  used school discipline to replace the criminal justice system.  Students engaged in drug offenses, burglary and some other even more serious offenses were intentionally diverted away from the criminal justice system (police, courts etc.) and instead were suspended from school.

Perhaps the Florida grand jury is finally investigating the severity of corruption within these Florida diversionary programs (that are now national).  Here’s a background explanation as CTH shared in 2018 after the Parkland School shooting.

FEBRUARY 2018 – […]  Nothing about the shooting at Marjory Stoneman Douglas High School was based on structural incompetence; the horrific event was an entirely predictable outcome of intentionally followed policy.

In April of 2012 Jesse Jackson began to promote the principle: “we must stop suspending our students”. Three months later, in July of 2012, President Obama signed an executive order establishing the basic outline of what later came to be known in Broward County as “The Promise Program“.

2011 – Runcie has strong ties to Arne Duncan, the current U.S. Secretary of Education, who gave Runcie his start in the education sector.

Duncan, former Chicago schools chief tapped Runcie in 2003 to join his management team as chief information officer. Runcie was charged with bringing order to a technology department marred with delays in installing school computers funded through a federal grant. Duncan was listed as one of Runcie’s references in his application packet to the board.

Some are hopeful that Runcie’s connection to the Obama administration through Duncan will draw some benefits to the district and raise Broward’s profile in the national discourse on school reform.  Throughout his interviews, Runcie said he wants Broward to serve as a national model for what’s done right. (read more)

Sheriff Israel and Superintendent Ruchie’s implementation of the Broward Promise Program was easy; just stop arresting students and the statistics would be great.  As the statistics improve so too does the financial reward from federal grant monies.

While Sheriff Israel and Superintendent Runcie were garnering praise for the results of their program, Parkland school student Nikolas Cruz was a simultaneous benefactor as his anti-social and violent behaviors were being ignored.

This is a simple cause and effect.  There are no mistakes being made here.  This is entirely by design; as author Jack Cashill noted, this is not “incompetence“, it’s strategic. The fact that Nikolas Cruz was able to exit high school without a police record, then began amassing weapons, and eventually became a school shooter killing 17 students and staff; is an outcome of strategic policy, not incompetence.

While Nikolas Cruz was being ‘handled’ and not documented. The Sheriff’s police force was conducting diversity training seminars, de-escalation meetings, and sensitivity training exercises.  The last active shooter training was somewhere around 2006.  As a person within Broward law enforcement stated:

[beginning in 2013] “major change in policy & procedure as well as dismantling of proactive enforcement units in favor of community policing squads whose sole purpose is not enforcement. We paint houses, pick up trash, conduct summer camps for kids & giveaway presents on Christmas.”

However, in the aftermath of the horrific shooting; and as people outside Broward County now begin to understand the dangerous political apparatus behind the policy; DO NOT expect to see any reform or change. 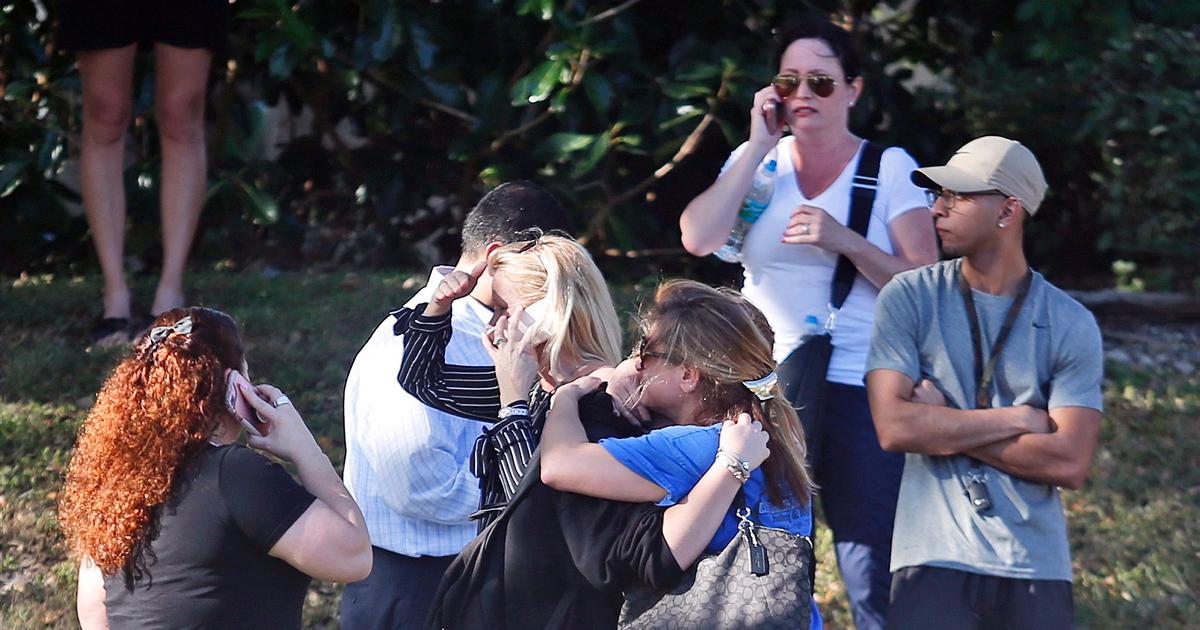 There is no actual mechanism to stop Broward county officials from carrying out their ideological objectives.  Social Justice has replaced Law Enforcement.  The sheriff is essentially untouchable until his next election – which he will likely again win easily; the School Superintendent is protected by the political apparatus willing to sacrifice a few dozen residents to retain the ideology; the school board and county officials are all part of the political apparatus; the mayors are appointed not elected; the district attorneys are all-in on the program; and the judges come from the ranks of the attorneys…. so, don’t expect changes.

Inside Broward County Florida schools blood can be washed away and carpets can be changed, but the political ideology and civic institutional goals are always protected.

If you think the federal government could step in to reduce the risk of violence, think again.  The U.S. federal Department of Justice has an entire suite of lawyers assembled just to protect these localized regions from intervention.  An activist Civil Rights Division is replete with social justice defenders, there will be no help from the DOJ.

The rapid response group within the federal government is the secretive Community Relations Service.  If you think the FISA abuse scandal revealed political ideology within the DOJ National Security Division, well, the DOJ-NSD pales in comparison to the DOJ-CRS.

It’s the DOJ Community Relations Service who activates and organizes the marches on behalf of the local officials.  The CRS is 100% full of social justice advocates who are trained specifically for the mission of protecting progressive community leaders from constituent backlash.   As CTH met with and researched the secretive CRS in 2012 and 2013 we affectionately named them the “tamp-down/ramp-up” federal group.

The CRS exists to ‘tamp-down’ any backlash to their ideological goals, and ‘ramp-up’ antagonism against political opposition or narratives adverse to their interests.

As I outlined in 2018: “Give it a few more days and everyone will move on.  This is not my cynicism, this is the reality of my having seen -first hand- the scale of the political machine that creates and defends outcomes like the Parkland School shooting.”  Well, perhaps, just perhaps, this grand jury in Florida was looking into these issues and Robert Runcie is on the path to accountability….

We will keep watching ! 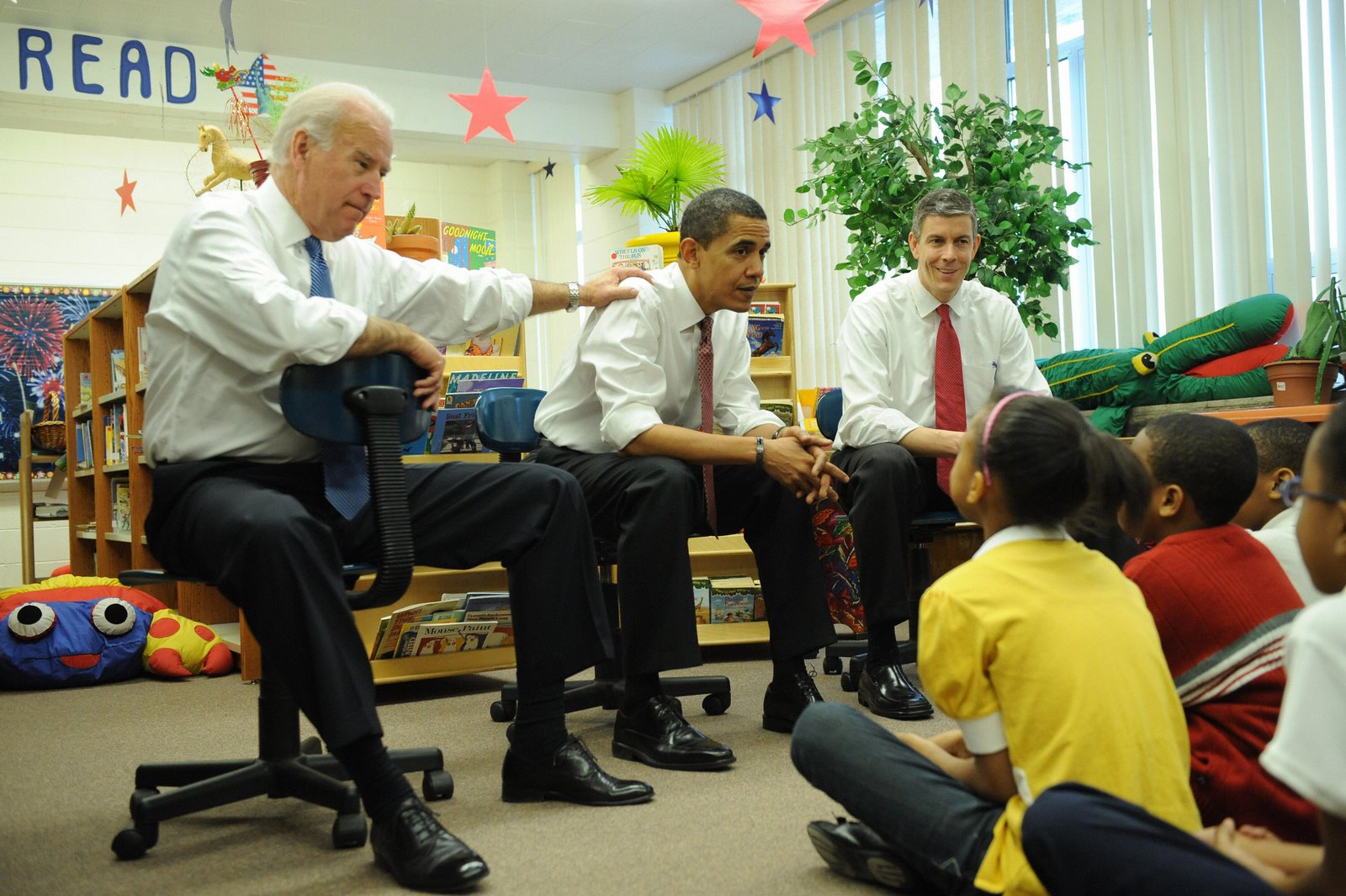 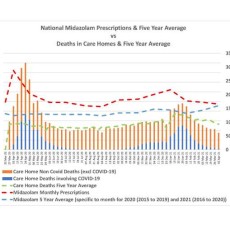 Dershowitz: Trump Lawsuit Against Twitter “Will Shake Things Up Considerably” 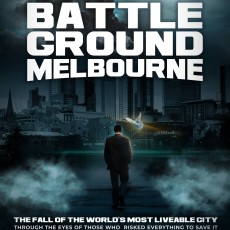