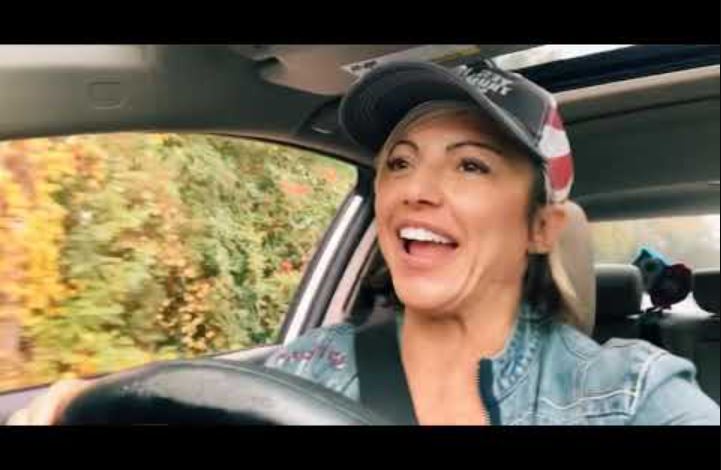 That older woman is Ethel Kennedy, the widow of Robert F Kennedy. She is a the aunt of Michael
Skakel (sp?) who killed a 15 yr old neighbor girl in Greenwich, Connecticut. The family of this girl tried for decades to see justice served but as you might imagine, Ethel fought tooth and nail to see to it that he never actually punished. Eventually, he was convicted. I believe he just now got out of prison in
Florida. Meanwhile, the girls parents died, one by one, trying to get justice. I believe the brother of this girl is still alive. Some may admire Ethel as the mother of 11 children, and a huge supporter and
champion of the Irish Republican Army, despite having a Dutch heritage. She is the grandmother of this young woman in the picture, who is a Cuomo. I knew a woman whose daughter worked at the Ralph Lauren Store in NYC (their flagship store). Ethel demanded that she shop when the store was closed, so they had to hire two extra staff to “spell” each other because Ethel was such a horror of a customer, and made the sales help cry with her rough and rude behaviour. She and the Cuomos deserve each other.

Woman brought out on stretcher, covered in blood… Shot by DC Police…