The Sixth Plenary of the CCP Central Committee will decide the CCP’s future leader. Mr. Guo worries that Xi Jinping, the “Chief Accelerator” for CCP to its demise, would step out from the CCP power center for various reasons, which may lead china out of control.

However, Xi Jinping tried his best to maintain his dominant leadership. Xi must have exerted great efforts and resources to suppress and eliminate all the opponents to achieve the unique power. Right now, the resolution of the Sixth Plenary of the Central Committee has announced Xi’s unchallengeable position in the future. Before the 20th National Congress, Xi will implement large-scale arresting and executions. Those close to Jiang Zemin and Zheng Qinghong, such as Wang Qishan, Meng Jianzhu, Guo Shuqing, and Zhou Liang, may become Xi’s eliminating target. In addition, Xi will try to control all enterprises employing excessive tax burden and “third distribution” of common prosperity. Those who are trying their best to protect their own lives and properties, almost the entire CCP, will become Xi’s enemies. Indeed, once the right timing arrives, everyone will pick up guns and bullets, fight to take down Xi.

Article: The Sixth Plenary of the CCP Central Committee Will Help Boost the Strength of the New Federal State of China 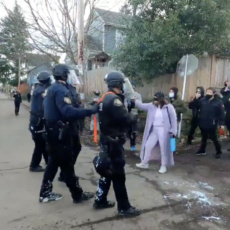 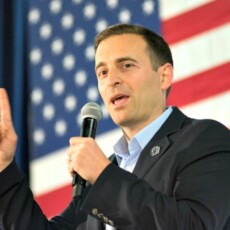