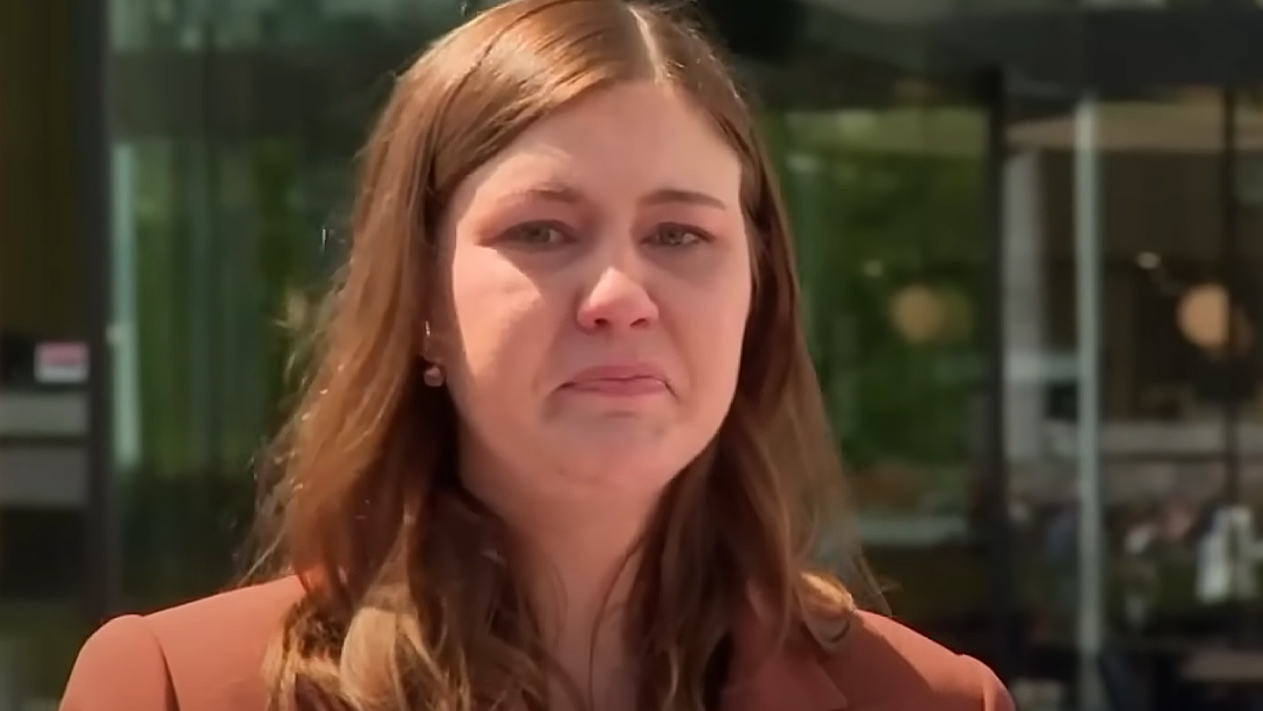 Britney Higgins, who was said to be too unwell to continue with a rape trial against Bruce Lehrmann, has said she will not hesitate to be a witness in any civil cases launched by her former colleague.

Lehrmann has reportedly engaged lawyers for a potential defamation case against media personalities, including Network 10’s Lisa Wilkinson, over the now-aborted rape case.

The case against the former Liberal staffer was dropped last week, with the prosecution citing fears for Higgins’ mental and physical health if a second trial went ahead.

The first trial was aborted when a juror was caught doing private research on the case.

The lead prosecutor in the Bruce Lehrmann court case announced last week that a retrial would not proceed because of grave concerns for Higgins’ well-being.

He said he had received evidence from medical experts about the “ongoing trauma” which would pose an “unacceptable risk to the life” of Higgins.

Following recent developments, I feel the need to make it clear if required I am willing to defend the truth as a witness in any potential civil cases brought about by Mr Lehrmann.

Higgins’ tweet followed reports in The Australian that Lehrmann was “strongly” considering suing a long list of media personalities and networks for defamation.

The hit-list included media companies such as Roving Enterprises, owned by Rove McManus, which produces The Project, as well as the ACT Director of Public Prosecutions Shane Drumgold, and identities who tweeted defamatory things during the trial.

The ABC could also be sued for airing comments from Ms Higgins and former Australian of the Year Grace Tame at the National Press Club in February 2021.

A solicitor representing Lehrmann told Sky News they were looking at “potential defamation proceedings over a number of public statements, broadcasts, articles and social media posts concerning the recently discontinued criminal proceedings against him.”

Lehrmann was accused by Ms Higgins of rape inside Parliament House following a night out in 2019.

Lehrmann pleaded not guilty after being charged by police for engaging in sexual intercourse without consent. He has repeatedly denied the allegations. 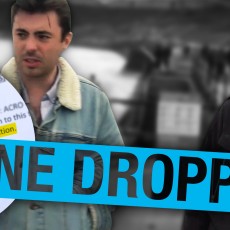 SUCCESS: Ticket for sipping tea on the beach thrown out 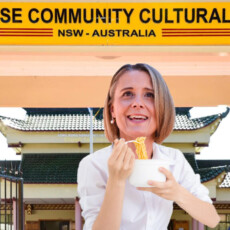 Keneally claims she is a diverse candidate: ‘I love Vietnamese food’