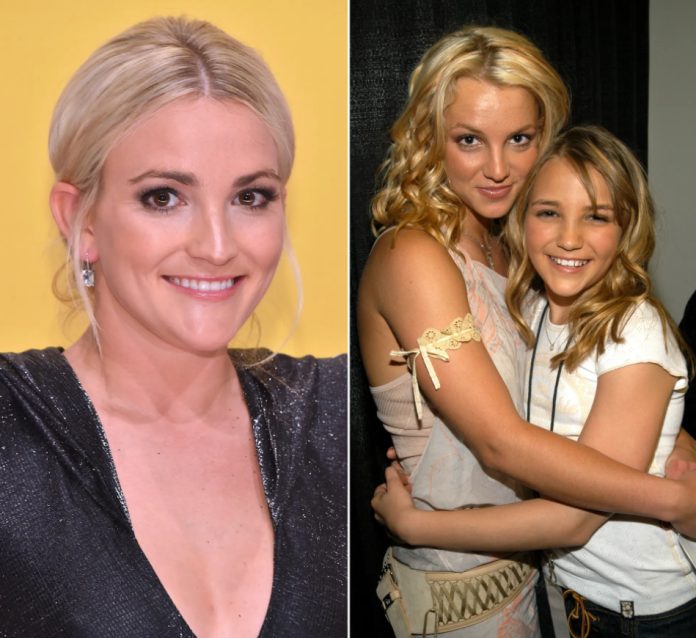 Britney Spears’ sister is now breaking her silence about her older sibling. Hopefully she has some good things to say about Britney!

It looks like Jamie Lynn Spears is now breaking her silence in regards to her sister’s battle over conservatorship, and she is saying that she is fully supporting Britney. Not only that, but she’s offended that Britney’s fans might feel otherwise.

Jamie Lynn felt the need to explain why she had waited a bit to speak on Britney’s most recent court hearing after last week, saying she felt that it wasn’t her place to discuss until Britney had a chance to discuss everything that she needed to discuss.

Now, it looks like Jamie Lynn has the desire to clearly stand in solidarity with her sister, and so she is saying that she has always loved, adored, and supported her big sister and is simply just concerned about her happiness.

On the other hand, it appeared that Britney Spears’ sister was also trying to distance herself from the whole conservatorship situation when she said, “I’ve made a very conscious choice in my life to only participate in her life as her sister.”

Britney Spears’ sister added that if one thing is certain it would be that she has always had Britney’s back, regardless of what folks online may have said. Apparently, JL was referencing the notion that Britney is considering suing her whole entire family by saying, “I’m not my family — I’m my own person. I’m speaking for myself. I’m so proud of her for using her voice.”

As you know, Britney has made it loud and clear that she wants out of the conservatorship, and she also threatened to take legal action against her family during her last court appearance.

Britney had specifically railed on her father, Jamie, and her management team for abuse of power, mistreatment, torment, and other disturbing claims.

After Britney spoke publicly of her conservatorship case, she immediately got on a private jet with her boyfriend Sam Asghari in tow and made her escape to Hawaii.

Schweizer: ‘The Biden Family May Be Compromised’ 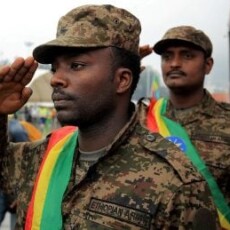 Latest Developments in the Hybrid War on Ethiopia 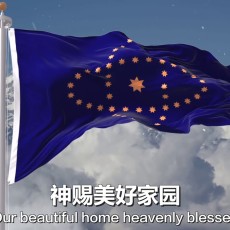