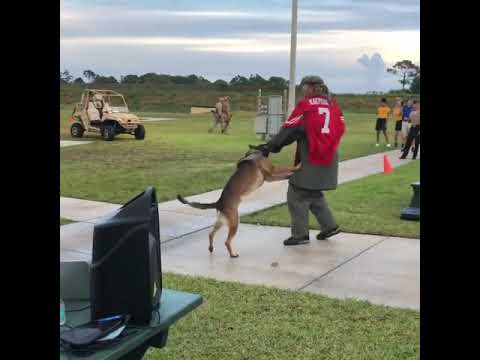 You can only imagine the outrage from Leftists today on twitter.

This clip has additional footage in the final minute

In another video, after “Navy SEALs and Navy SEAL dogs take down Colin Kaepernick for not standing during National Anthem,” he moans something like, “Oh man, I will stand” #BecauseFlorida https://t.co/uZ3ervZguB pic.twitter.com/6vi1uCGIt5

UPDATE: @us_navyseals statement says, “The inherent message of this video is completely inconsistent with the values and ethos of Naval Special Warfare and the U.S. Navy… There were no active duty Navy personnel or equipment involved with this independent organization’s event.” pic.twitter.com/iV9Tt0bNHV 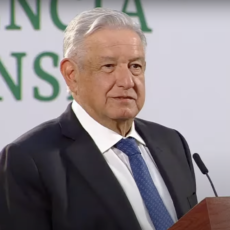 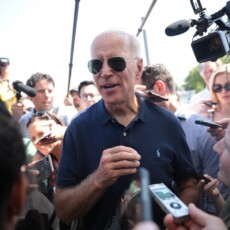 Media Quickly Get To Work Cleaning Up Biden’s Afghanistan Failure