Former CIA Director John Brennan delivers the following message through his former chief of staff and spokesperson Nick Shapiro.  The statement following an interview today by investigators looking into the background of the fake Trump-Russia conspiracy which John Brennan was promoting heavily in 2016 and 2017. 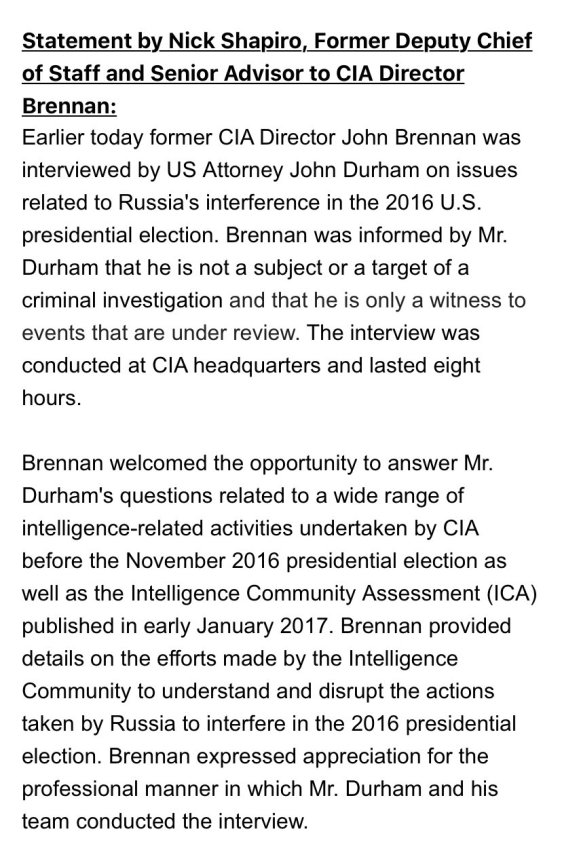 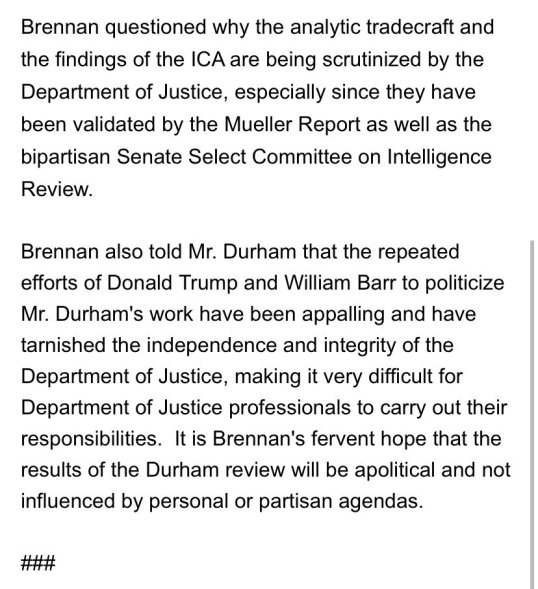 Notice how Brennan is using Mueller and the SSCI as a shield.

Again, for emphasis, the special counsel and the Senate Intelligence Committee (Warner & Burr) were working together to frame and remove President Trump.  Their collaboration is why the special counsel took the FBI investigative file of SSA Brian Dugan and released the content to those entities at risk from the Wolfe leak investigation.  The public FISA release on July 21, 2018, was also from Dugan’s investigative file; it was his equity.

Back to the Durham/Aldenberg investigation… In December 2019 it appeared that Durham investigators were looking for a very specific email written by John Brennan to James Comey.  Comey was identified writing another email saying: ..”Brennan is insisting the Crown Material be included in the intel assessment.”

Do you remember the “crown material“?

The Christopher Steele dossier was called “Crown Material” by FBI agents within the small group during their 2016 political surveillance operation. The “Crown” description reflects the unofficial British intelligence aspect to the dossier as provided by Steele. 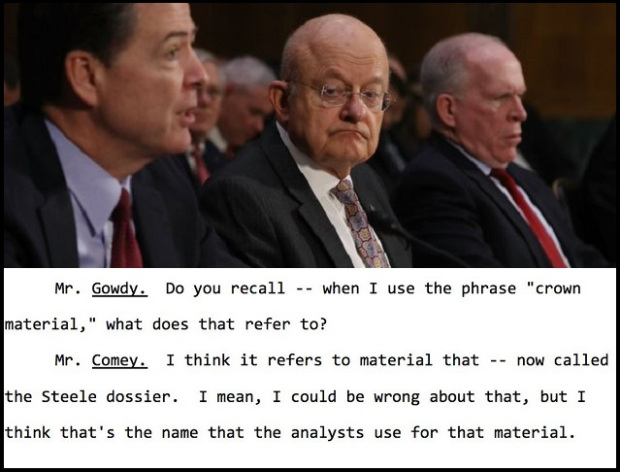 In May 2019 former House Oversight Chairman Trey Gowdy stated there are emails from former FBI Director James Comey that outline instructions from CIA Director John Brennan to include the “Crown Material” within the highly political Intelligence Community Assessment.

Specifically outlined by Gowdy, the wording of the Comey email is reported to say:

…”Brennan is insisting the Crown Material be included in the intel assessment.”

GOWDY: Director Brennan, do you know who commissioned the Steele dossier?

GOWDY: Do you know if the bureau [FBI] ever relied on the Steele dossier as part of any court filing, applications?

BRENNAN: I have no awareness.

GOWDY: Did the CIA rely on it?

BRENNAN: Because we didn’t. It wasn’t part of the corpus of intelligence information that we had. It was not in any way used as a basis for the Intelligence Community Assessment that was done. Uh … it was not.

As Victor Davis Hanson wrote at the time:

[…] James Clapper, John Brennan, and James Comey are now all accusing one another of being culpable for inserting the unverified dossier, the font of the effort to destroy Trump, into a presidential intelligence assessment—as if suddenly and mysteriously the prior seeding of the Steele dossier is now seen as a bad thing. And how did the dossier transmogrify from being passed around the Obama Administration as a supposedly top-secret and devastating condemnation of candidate and then president-elect Trump to a rank embarrassment of ridiculous stories and fibs?

Given the narratives of the last three years, and the protestations that the dossier was accurate or at least was not proven to be unproven, why are these former officials arguing at all? Did not implanting the dossier into the presidential briefing give it the necessary imprimatur that allowed the serial leaks to the press at least to be passed on to the public and thereby apprise the people of the existential danger that they faced? (read more)

Fox News Maria Bartiromo has followed the Brennan events very closely. On the morning of May 20th, 2019, on her Fox Business Network show Ms. Bartiromo outlined the issues between Comey and Brennan. WATCH:

It certainly looks like former CIA Director John Brennan exposed himself to perjury. However, beyond that and even more disturbing, what does this larger effort to include false information say about the political intents of a weaponized intelligence apparatus?

The JAR was followed a week later by the January 7th, 2017, Intelligence Community Assessment. The ICA took the ridiculous construct of the JAR and then overlaid a political narrative that Russia was trying to help Donald Trump.

The ICA was the brain-trust of John Brennan, James Clapper and James Comey. While the majority of content was from the CIA, some of the content within the ICA was written by FBI Agent Peter Strzok who held a unique “insurance policy” interest in how the report could be utilized in 2017. NSA Director Mike Rogers would not sign up to the “high confidence” claims, likely because he saw through the political motives of the report.

(JUNE 2019 – New York Times) […] Mr. Barr wants to know more about the C.I.A. sources who helped inform its understanding of the details of the Russian interference campaign, an official has said. He also wants to better understand the intelligence that flowed from the C.I.A. to the F.B.I. in the summer of 2016.

During the final weeks of the Obama administration, the intelligence community released a declassified assessment that concluded that Mr. Putin ordered an influence campaign that “aspired to help” Mr. Trump’s electoral chances by damaging Mrs. Clinton’s. The C.I.A. and the F.B.I. reported they had high confidence in the conclusion. The National Security Agency, which conducts electronic surveillance, had a moderate degree of confidence. (read more)

Questioning the construct of the ICA always looked like a smart direction to take for an origination investigation. By looking at the intelligence community work-product, it’s possible Durham’s team could cut through a lot of the chatter and get to the heart of the intelligence motives.

Apparently Durham investigators were looking into this aspect: Was the ICA document a politically engineered report stemming from within a corrupt intelligence network?

The importance of that question is rather large. All of the downstream claims about Russian activity, including the Russian indictments promoted by Rosenstein and the Weissmann-Mueller team, are centered around origination claims of illicit Russian activity outlined in the ICA.

If the ICA is a false political document…. then guess what?

Yep, the entire narrative from the JAR and ICA is part of a big fraud. [Which it is]

However, again a note of caution, Bill Barr has warned that he will not allow manipulative politics to be part of his DOJ investigations/releases unless there is an underlying criminal violation.   If there are just political lies; like the intel underpinning to support the false narrative framing against President Trump; I would not expect the DOJ to reveal them. 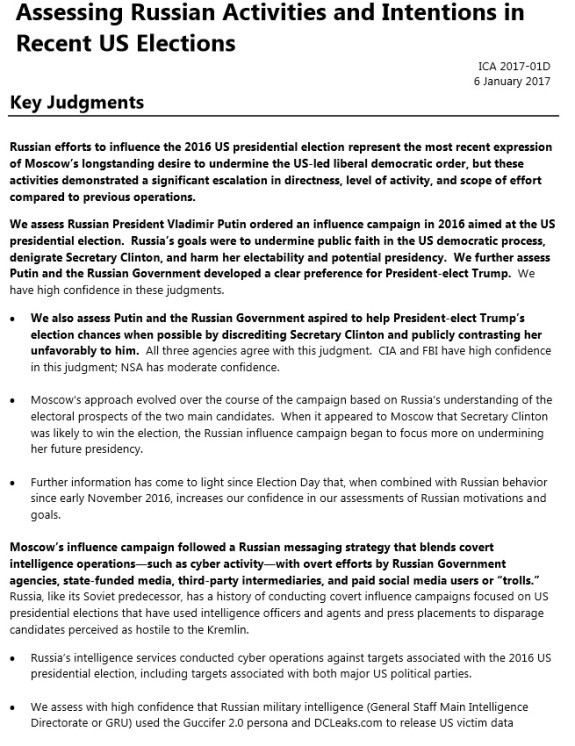 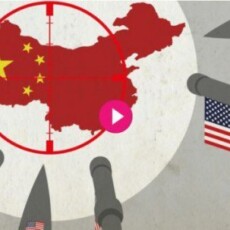 The Limits of Chinese Power. US-China Relations Hinge Upon the 2020 Presidential Election 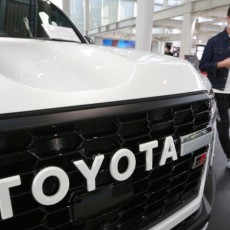 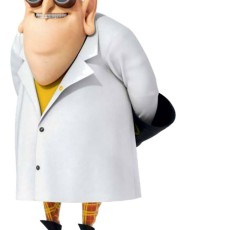