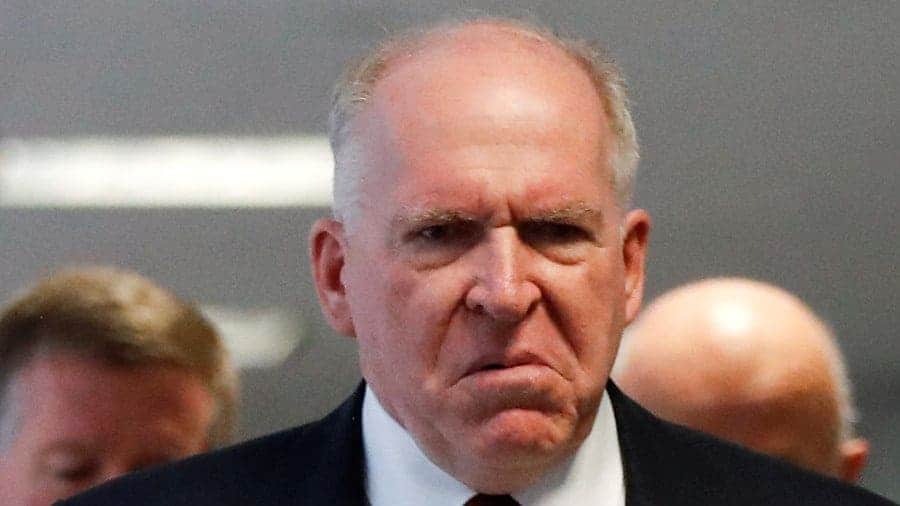 It was former CIA Director John Brennan’s hand written notes that exposed the alleged plan by Hillary Clinton to ‘stir up a scandal claiming interference by Russian security service.’ Those highly classified notes were declassified Tuesday by Director of National Intelligence John Ratcliffe, who first made the information public last week.

The controversy surrounding the disclosure by Ratcliffe led to the decision to present Brennan’s highly redacted notes to the public.

The information, first made public by Fox News, Tuesday, and the documents obtained by SaraACarter.com confirm that Ratcliffe received the information from the highest levels of the U.S. intelligence community.

In fact, Brennan’s notes also reveal how seriously he took the issue that he debriefed former President Barrack Obama on the alleged Clinton plot and on the information that was intercepted by the United States from Russian spies.

“We’re getting additional insight into Russian activities from [REDACTED],” Brennan’s notes read. “CITE [summarizing] alleged approved by Hillary Clinton a proposal from one of her foreign policy advisers to vilify Donald Trump by stirring up a scandal claiming interference by the Russian security service,” Brennan’s notes read.

The notes were supposedly taken after Brennan briefed the Obama administration on Trump’s now-debunked ties with Russia.

One major question is how did DNI Ratcliffe get these notes? Did Brennan turn them over to John Durham, who was appointed by Attorney General William Barr to investigate the alleged corruption inside Obama’s FBI and intelligence community. Remember, Durham’s already interviewed Brennan.

Also, Brennan is a smart man, why would he leave these notes so readily available when he’s been so open publicly about his support for Clinton before the election and after?

I think I smell a CYA here, much like Susan Rice’s email to self in January, 2017. Remember these are highly trained manipulators and the smart ones always have a plan B and a plan C.

The DNI’s release of Brennan’s notes comes after he last week released a slew of documents allegedly showing that Hillary Clinton ok’d the operation to set up Trump and his campaign “by tying him to (Vladimir) Putin and the Russians ‘hacking of the Democratic National Committee.”

Read the documents below and make up your own mind:

Lou Dobbs: Trump ‘arrived at the perfect moment… to save this country’s destiny’ 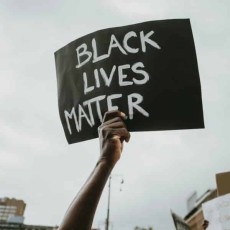 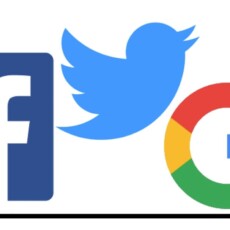 Trump Calls for an End of Section 230, saying Big Tech is a ‘National Security’ concern