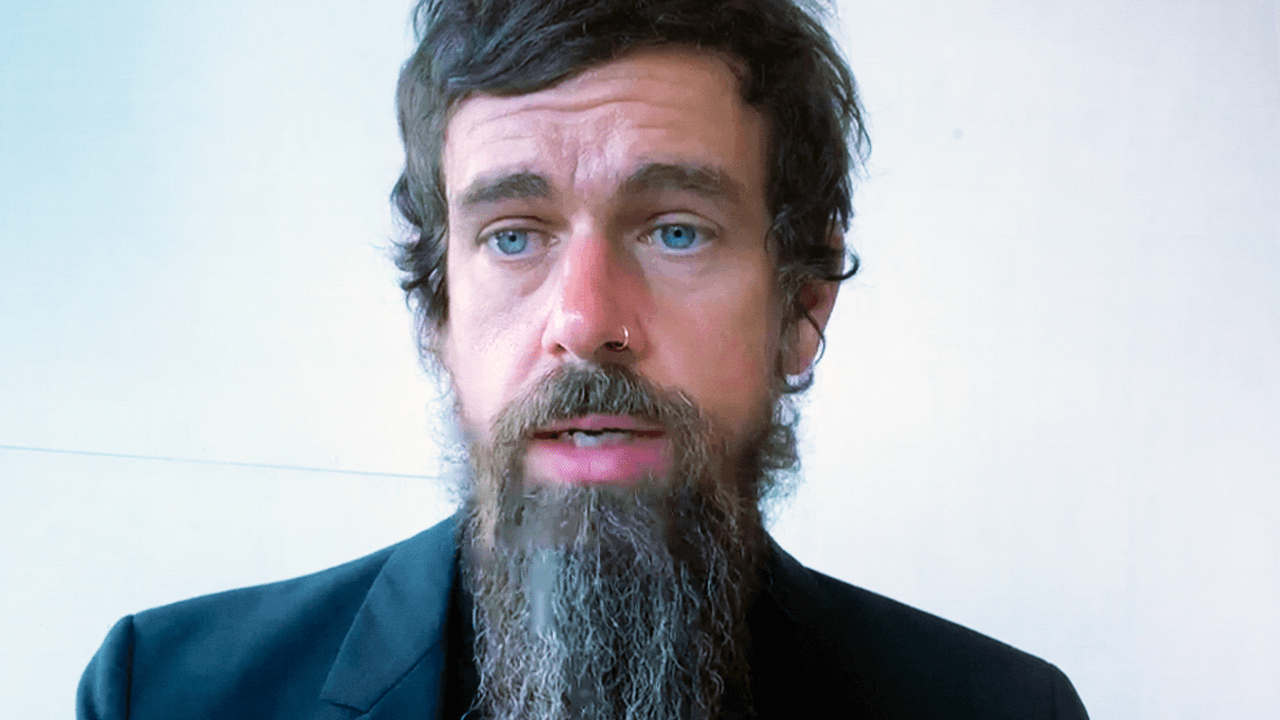 Twitter’s Jack Dorsey has stepped down as the company’s CEO effective immediately. He will be replaced by CTO Parag Agrawal. In his letter of resignation, Dorsey said he will remain on the company’s board of directors until “May-ish.”

Earlier Monday morning, Dorsey was rumoured to step down as the CEO of Twitter, according to CNBC’s David Faber, who cited “a number of different people familiar with the situation.”

Dorsey has been in charge of Twitter since 2015, retaking the reins of the company he founded in 2006 before being forced out in 2008.

During his tenure, Twitter has rolled out a number of new features, including a subscription-based service called Twitter Blue in recent weeks. Despite the relative popularity the company has enjoyed, Twitter has faced charges of censoring free speech and taking sides in the political debate — all of which Dorsey has had to contend with in numerous congressional inquiries.

According to The Verge, Twitter’s board of directors did not want Dorsey to run the company due to his full-time job as the CEO of Square, a Paypal alternative. However, after serving as interim CEO for several months, he eventually took a permanent position as the company CEO.

Dorsey faced an ouster from one of the company’s major investors, Elliott Management, who was concerned about his performance and Twitter’s growth in 2020. After reaching a deal with the firm, a board committee announced it would be formed to “evaluate the CEO succession plan.”

In addition to his work on Twitter, Dorsey has expressed more than a simple interest in decentralized technologies, including Bitcoin and Web3 — potentially pulling his attention away from the management of the social media platform.

On Monday, Dorsey announced his resignation in a letter to the public, shared, of course, on Twitter.

After almost 16 years of having a role at our company…from co-founder to CEO to Chair to Exec Chair to interim-CEO to CEO…I decided it’s finally time for me to leave. Why?

There’s a lot of talk about the importance of a company being “founder-led.” Ultimately I believe that’s severely limiting and a single point of failure. I’ve worked hard to ensure this company can break away from its founding and founders. There are 3 reasons I believe now is the right time.

The first is Parag becoming our CEO. The board ran a rigorous process considering all options and unanimously appointed Parag. He’s been my choice for some time given how deeply he understands the company and its needs. Parag has been behind every critical decision that helped turn this company around. He’s curious, probing, rational, creative, demanding, self-aware, and humble. He leads with heart and soul, and is someone I learn from daily. My trust in him as our CEO is bone deep.

The second is Bret Taylor agreeing to become our board chair. I asked Bret to join our board when I became CEO, and he’s been excellent in every way. He understands entrepreneurship, taking risks, companies at massive scale, technology, product, and he’s an engineer. All of the things the board and the company deserve right now. Having Bret in this leadership role gives me a lot of confidence in the strength of our board going forward. You have no idea how happy this makes me!

The third is all of you. We have a lot of ambition and potential on this team. Consider this: Parag started here as an engineer who cared deeply about our work and now he’s our CEO (I also had a similar path…he did it better!). This alone makes me proud. I know that Parag will be able to channel this energy best because he’s lived it and knows what it takes. All of you have the potential to change the course of this company for the better. I believe this with all my heart!

Parag is CEO starting today. I’m going to serve on the board through my term (May-ish) to help Parag and Bret with the transition. And after that…I’ll leave the board. Why not stay or become chair? I believe it’s really important to give Parag the space he needs to lead. And back to my previous point, I believe it’s critical a company can stand on its own, free of its founder’s influence or direction.

I want you all to know that this was my decision and I own it. It was a tough one for me, of course. I love this service and company…and all of you so much. I’m really sad…yet really happy. There aren’t many companies that get to this level. And there aren’t many founders that choose their company over their own ego. I know we’ll prove this was the right move.

We’ll have an all-hands meeting tomorrow at 9:05 AM Pacific to discuss it all. Until then, thank you all for the trust you’ve placed in me, and for the openness to build that trust in Parag and yourselves. I love you all.

PS I’m tweeting this email. My one wish is for Twitter Inc to be the most transparent company in the world. Hi mom! 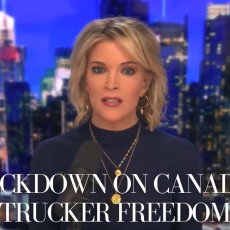