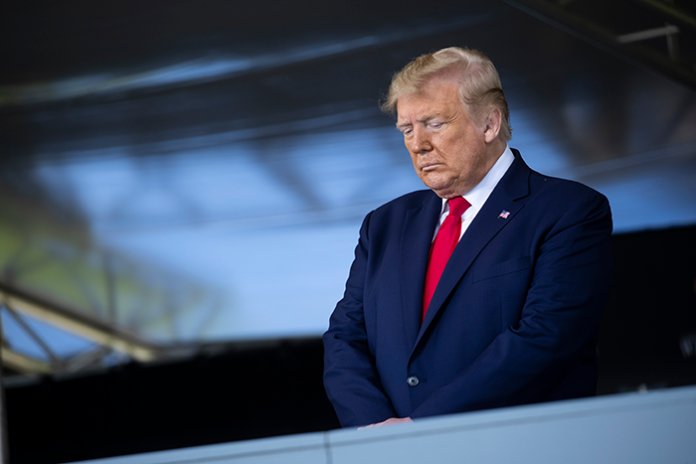 A senior official with the Trump administration has announced that the president is being taken to Walter Reed Medical Center following his COVID diagnosis “as a precautionary measure.”

“President Trump remains in good spirts, has mild symptoms, and has been working throughout the day,” Kayleigh McEnany, the White House Press Secretary, said in a statement to reporters.

“Out of an abundance of caution, and at the recommendation of his physician and medical experts, the President will be working from the presidential offices at Walter Reed for the next few days. President Trump appreciates the outpouring of support for both he and the First Lady,” McEnany continued.

The president was transferred to the Walter Reed Medical Center less than 24 hours after he posted on Twitter, announcing his diagnosis. First Lady Melania Trump has also tested positive for COVID.

Tonight, @FLOTUS and I tested positive for COVID-19. We will begin our quarantine and recovery process immediately. We will get through this TOGETHER!

Dr. Sean Conley, the White House physician, said on Friday that President Trump was “fatigued but in good spirits.”

The memo also said that the president “completed the infusion without incident.”

Since President Trump announced his diagnosis, he has been staying off of Twitter and out of sight of the press. White House officials have given a few updates about his health throughout the day.

On Friday, citing three sources familiar with the president’s condition, NBC News reported that the president has a low-grade fever. 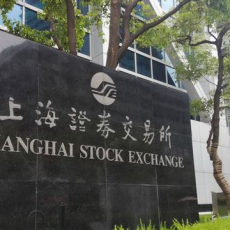 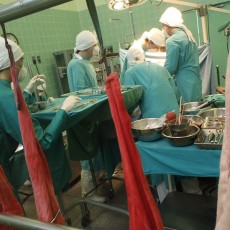 DID AN ARIZONA HOSPITAL INTEND TO KILL THIS MAN & HARVEST HIS ORGANS?