According to TMZ: Coolio’s longtime manager, Jarez, says Coolio went to the bathroom at his friend’s house, but when he didn’t come after a while … the friend kept calling for him, and eventually went in and found Coolio laying on the floor. We’re told the friend called EMTs, who arrived and pronounced Coolio dead on the scene — and Jarez tells us the paramedics suspect he suffered cardiac arrest.

The official cause of death will be determined by the medical examiner. 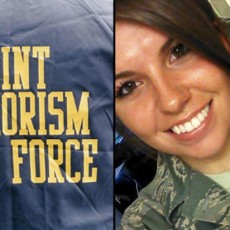 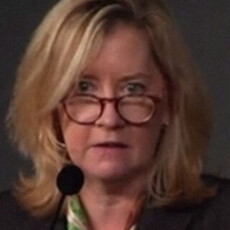