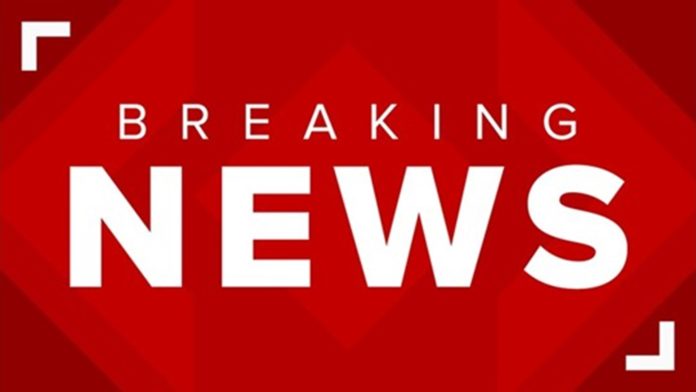 Officers were responding to a call on Capitol View Terrace when the incident occurred. Police returned fire, but did not hit the suspects. Three officers and one civilian were wounded, and brought to a local hospital.

“Within seconds they came under gunfire. They were ambushed,” Interim Police Chief Hector Velez said at a news conference outside Prince George’s Hospital Center, where the officers were being treated.

We have breaking news in Prince George’s County. Stay tuned for details. pic.twitter.com/PhUMJwLZ9y

Two suspects were arrested at the scene. Police are still investigating both the shooting and the home invasion, and are unsure of whether the two suspects were the only people involved in both crimes.

“All three of these officers are nothing short of heroes. We want to thank all of you for the support you give them and thank them for the job they do every single day,” said County Executive Angela Alsobrooks. 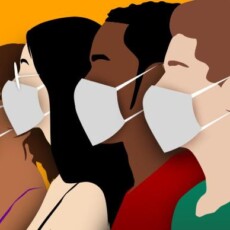 CNN fired Chris Cuomo only after a ‘serious sexual misconduct allegation’ was made against him, attorney says 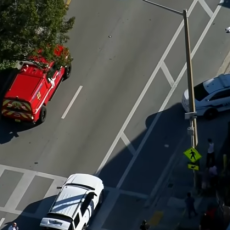