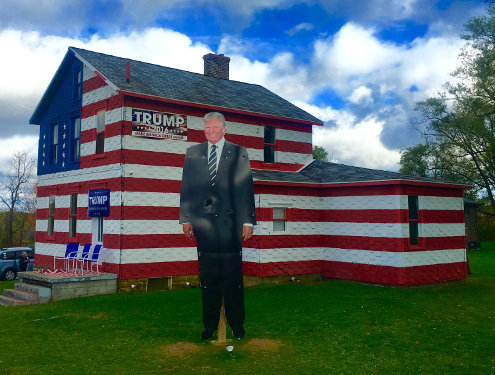 On Thursday night, the ‘Trump House’ in Pennsylvania was the target of an attack. The home, painted top to bottom with stars and stripes, features a 14-foot metal statue of the president.

Police were called to the home at 9:55 p.m. on Thursday. Leslie Rossi, the homeowner, was inside the house when she heard what sounded like gun shots. It was originally reported that the incident was a drive by shooting, but after an investigation, police determined that the sound was actually rocks being thrown at a metal Trump sign.

Rossi had a reason to be afraid, as these attacks have become commonplace. She said that the metal statue of President Trump in her yard has been shot at and beaten many times during the four years it has been up.

Leslie Rossi’s ‘Trump House’ has become a popular tourist attraction in Westmoreland County for Trump supporters, with at least 1,500 people standing in line to enter the house each day of the weekend.

Westmoreland County used to be a Democrat stronghold, but flipped for President Trump in 2016.

According to The Independent, “Ms Rossi, a mother of eight, opened the house in 2016 and again this year in an attempt to show support for the president in the battleground area.”

After waiting in line, visitors enter the kitchen to receive free Trump merchandise provided by Rossi: T-shirts, hats, signs, and even pocket-size versions of the Constitution. She also offers voter registration forms.

Rossi is confident that she won’t have to dismantle her tribute to the president anytime soon, believing that Trump will win four more years in the White House in the upcoming election.

Police Searching for the Suspect

Rossi told the police that she remembered seeing a woman in a silver-colored Subaru driving away from the scene after the incident. The suspect then fled northbound on State Route 982. No one was reported injured.

Additional information about this incident is expected to be released during the police’s ongoing investigation. 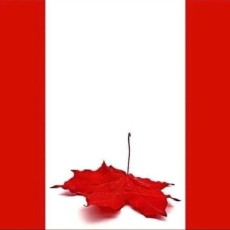 Sunday Talks, Even Their Australian Cousins Are Shocked at Canadian Government Brutality 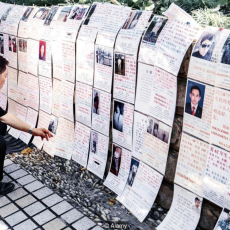 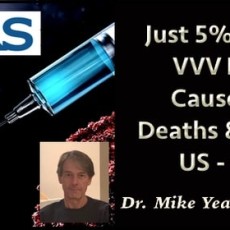