OTTAWA – Canada’s Finance Minister Bill Morneau will resign as both minister and MP following a week of growing public tension between himself and Prime Minister Justin Trudeau over Covid pandemic economic policies.

Morneau, who has been Trudeau’s sole finance minister since his election as prime minister in 2015, will make the announcement during a snap press conference Monday evening. His resignation comes only a few hours after a head-to-head meeting with Trudeau this morning.

Morneau and Trudeau have recently been embroiled in controversy surrounding their government’s deal to outsource a $912 million student volunteer grant program to WE Charity. Last month, the Ethics commissioner opened an investigation into both their dealings on that file.

Both men and their families have close ties to the Toronto-based organization. Prime Minister Trudeau has spoken at multiple major events for the organization up until 2017. The WE organization also confirmed having paid hundreds of thousands of dollars in speaking fees to his wife, Sophie Grégoire Trudeau, his mother, Margaret Trudeau, and his brother Alexandrew Trudeau. 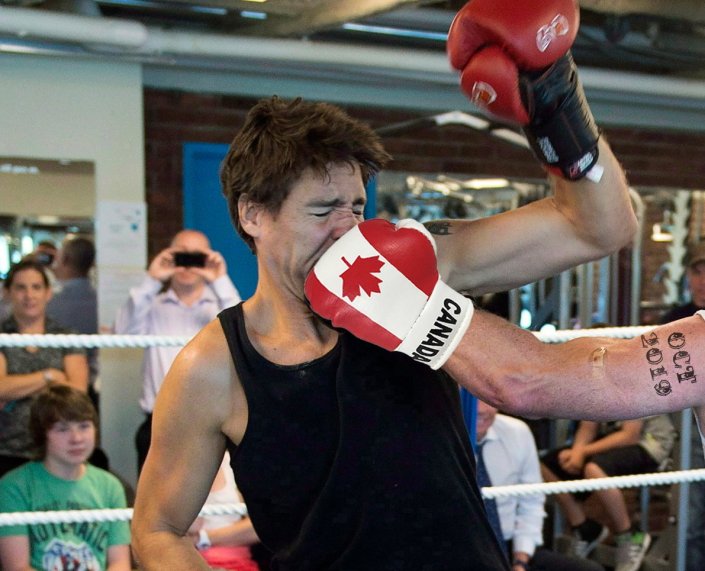 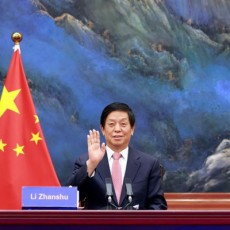 The Chinese Communist Party expands to the Solomon Islands 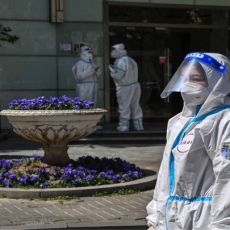