Few details were revealed in a news release from the Committee below:

The Acting Chairwoman and Acting Ranking Member of the Committee on Ethics have jointly decided to extend the matter regarding Representative Alexandria Ocasio-Cortez, which was transmitted to the Committee by the Office of Congressional Ethics on June 23, 2022.

The Committee notes that the mere fact of a referral or an extension, and the mandatory disclosure of such an extension and the name of the subject of the matter, does not itself indicate that any violation has occurred, or reflect any judgment on behalf of the Committee.

The Committee will announce its course of action in this matter following its organizational meeting and adoption of Committee Rules in the 118th Congress. 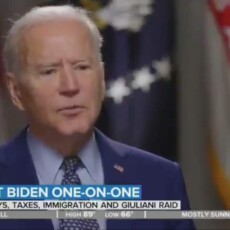 Biden says wearing a mask despite being vaccinated is a ‘patriotic responsibility, for God sake’ 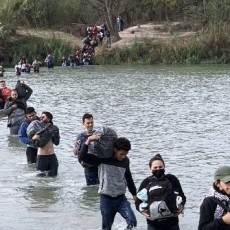 Texas Dept. of Public Safety Lt.: ‘This Year’s Going to Be Catastrophic’ on the Border and Worse Than 2021 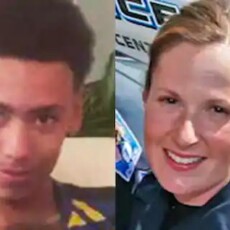