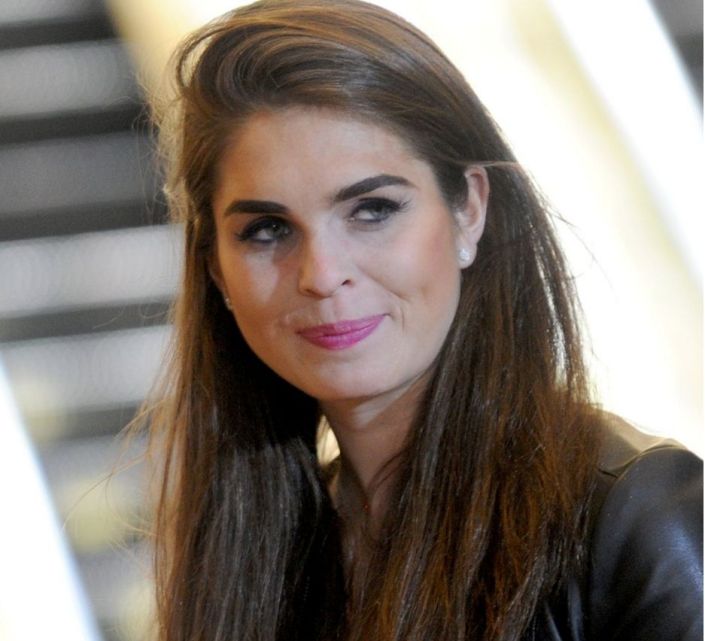 She is among the highest-profile members of the administration to test positive and is in frequent contact with Trump, but there is no indication the president has contracted the virus.

Hicks, whose diagnosis was first reported by Bloomberg News, recently traveled on the Marine One helicopter and on Air Force One with the president to Cleveland for Tuesday’s debate along with roughly 20 to 30 aides and family members and was seen backstage. Hicks was also on the plane traveling to Trump’s rally in Minnesota Wednesday night, along with the president’s son-in-law and top aide Jared Kushner and with Dan Scavino, another top White House adviser.

Trump advisor Hope Hicks also travelled with President Trump to yesterday’s rally in Minnesota aboard Air Force One. Hicks is confirmed to have tested positive for coronavirus. pic.twitter.com/5UEpyryocE

Hicks, who recently traveled on Air Force One with the president to Cleveland for Tuesday’s debate, is among the highest-profile members of the admin. to test positive and is in frequent contact with President Trump. https://t.co/ao3N7pWVSG 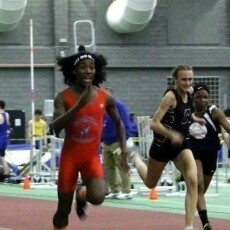 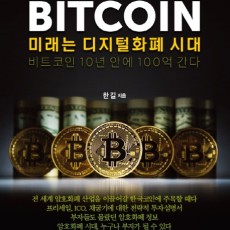 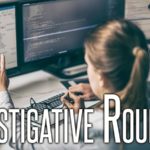