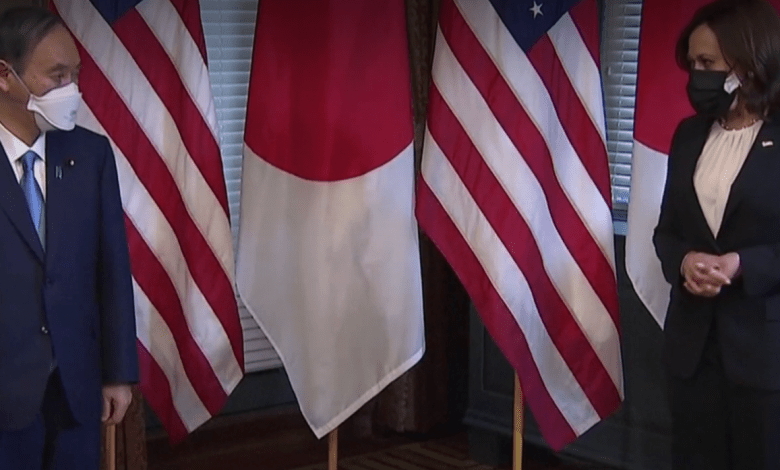 It was the worst nightmare!

Today Biden and Harris embarrassed America in front of the world during the Japanese Prime Minister’s visit to the White House.

Firstly, Biden didn’t greet Japan’s PM. Maybe he was under the weather, so Harris had to do it.

Our “President” made the most insulting move at the meeting. Everyone was ashamed except Biden. How unprofessional and embarrassing!

But, it is the handle’s chance to groom her.

We already said it, Biden was under the weather, and so the Sleepy Joe took a nap during the greeting moments.

The entire situation became even more awkward when Biden met with the prime minister in the garden. Sleepy Joe gave some odd comments about the Japanese winner of the Master’s Tournament.

He referred to the winner as “Japanese Boy.” He is a 29-year-old man, not a boy.

It isn’t right! Something stinks here.

One good thing here is that it’s great that they are preparing Kamala for the next president because Biden won’t last long. 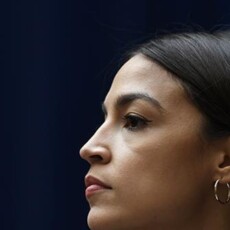 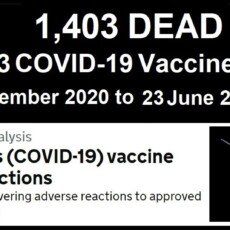