It’s scary for females to come out and say something. Those women are strong. He tried to do the same thing to me when I was new artist.

A felony arrest warrant was issued with a bail of $6,290,000. On August 5, 2020, Fisher was arrested by personnel from the Sheriff’s Department’s Major Crimes Bureau.

Based on the nature of the allegations, detectives believe there may be additional victims and they are seeking the public’s help in identifying any such victims.

The LASD-SVB is tasked with investigating the sexual and physical abuse of children and felonious sexual assaults involving adult victims.

Detail is a record producer, rapper and singer from Detroit, Michigan. He is best known for producing several hit singles, including “Sexy Can I” by Ray J, “I’m So Paid” by Akon, “How to Love” by Lil Wayne, “Drunk in Love” and “711” by Beyoncé, “We Dem Boyz” by Wiz Khalifa. He released his debut studio album, titled Noel, in December 2015. 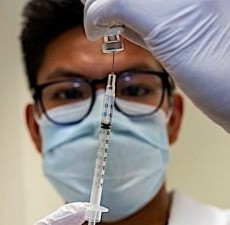 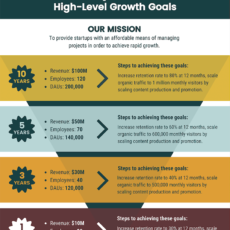