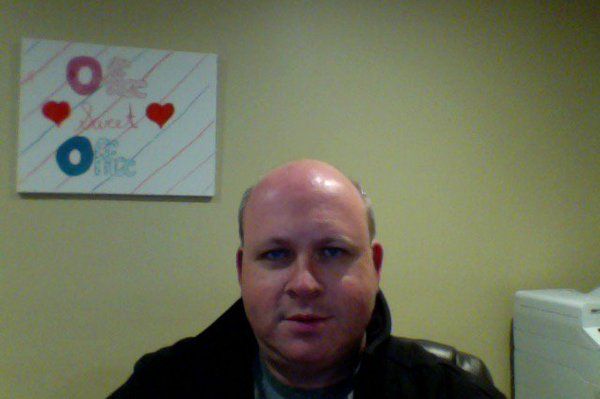 Last week the Democrats sent in its national fixer, attorney Marc Elias’s firm Perkins Coie to throw around threats and make the audit go away.  Today Elias took to the media in his effort to bad-mouth the audit.

The stakes are astronomical for the Dems, after all, the November 3, 2020 election steal gained them the presidency and control of Congress.

The swing states in which the 2020 election steal occurred are key to uncovering the truth and proving the fraud in the election and Arizona is one of those states.

Republicans in the Arizona state senate are determined to carry on with yet another unnecessary audit of the Maricopa County 2020 election results. They’ve hired private firms to conduct the audit, including one led by a conspiracy theorist who has promoted Trump’s Big Lie and other election fraud fantasies. And now, the state senate is accepting outside donations to fund the audit—mere days after Gov. Doug Ducey (R) signed new legislation banning private donations to county administrators to help support timely, safe and secure elections, a move Secretary of State Katie Hobbs (D) said was “to satisfy the conspiracy theorists within his own party.”

Elias goes on to claim it is unfair that the Senate is soliciting funds to help pay for the audit, but neglects to mention the audit is costing more money because the corrupt Maricopa County Board of Supervisors won’t allow the Senate to perform their audit in the facility where the ballots are housed.  Elias also doesn’t mention that the Board of Supervisors wasted tens of thousands of dollars on two garbage audits that provided no value other than to provide the Supervisors the clean bill of health they wished for.

Clearly from the start, Elias and the Democrats and their friends are trying desperately to hide something.

The Senate will be conducting an audit of the 2020 Maricopa County elections because the Maricopa Board of Supervisors utterly refused in its responsibilities in delivering a transparent, honest, and accurate audit for Maricopa County citizens.

The Senate has hired four teams to conduct the audit, led by Cyber Ninjas. According to AZCentral,

“The Senate said the scope of work includes scanning all of the ballots, a full manual recount of the 2.1 million ballots cast in the election, auditing the registration and votes cast as well as the vote counts and the electronic voting system.“

At the bottom of Marc Elias’s Democracy Docket alert, he sends his loyal base to an April 12 Tuscon.com article by a progressive-leaning reporter, Howard Fischer of Capitol Media Services, the guy who has had a monopoly on progressive media output in this part of AZ for decades.

With the honorary title of the “dean of the Capitol press corps” in Arizona, Fischer has been reporting since 1982, and “At last count, [he] has 24 separate publications, dailies and weeklies, plus provide audio to KJZZ.”

Fischer also regularly provides content to NPR radio stations in Arizona, whose content is the furthest left of any media source in the United States today, according to data from the respected investigative reporter Sharyl Attkisson.

This demonstrates a smooth, seamless connection between attorney Marc Elias and his Democracy Docket and Four Pillars lawfare operation and its related, Democrat-progressive-co-opted nonprofit empire and Howard Fischer, the far-left, progressive media mouthpiece and his empire in Arizona, Capitol Media Services.

Elias controls the strings of not only a mammoth U.S. nonprofit cabal of 400+ NFPs, and a related U.S. progressive attorney network of 40,000+ attorneys, but he also has his finger on the pulse of the network of top progressive reporters which favorably cover Democrat-progressive issues in any states where Elias and/or Perkins Coie have got lawfare action going.

These Democrat-progressive weapons are all being pointed directly at the Arizona Senate and the four firms it has hired to conduct a transparent, accurate, and truthful audit of the 2020 Maricopa County election results.

They need to shut the audit down.  What are they hiding? 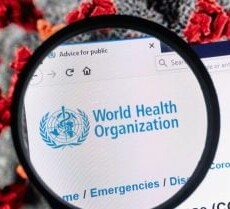 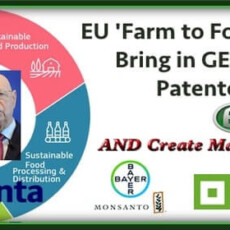 ‘Farm to Fork’: How the EU and the Davos Cabal Plan to Control Agriculture 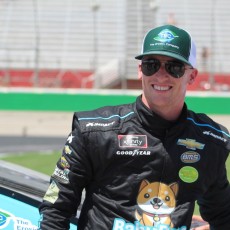