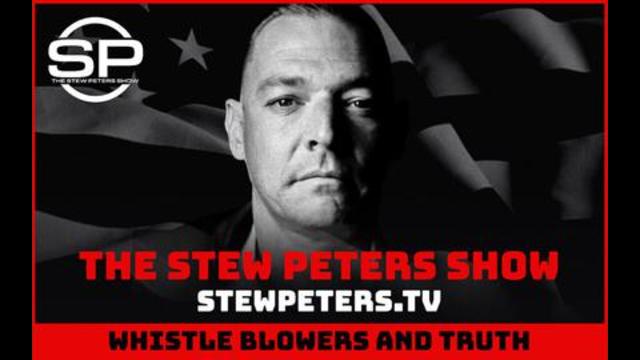 UPDATE: Thanks to your efforts with blowing up Mercy Hospital’s phone lines, we have established enough pressure on the would-be murders to stall for time until Monday while attorney’s fight for Scott Quiner’s right to live. His attorneys join us.
Keep up the pressure!
Mercy Hospital
4050 Coon Rapids Blvd
Coon Rapids MN 55433
Main line 763-236-6000
Scott Quiner is in the Heart and Vascular Center
Their number is 763-236-8800
Heather is the Care Coordinator
763-236-8321

Until the last six months, Greg Pierson was a pilot with a major airline. He received his first dose of the Pfizer vaccine last August. He went home after the shot, went to bed, and woke up fifteen hours later with his heart pounding at 180 beats per minute. He went into the ER, where they diagnosed him with atrial fibrillation. The doctors got Greg stabilized and his heart rate under control, but he hasn’t been able to fly since and now has to live on disability. Greg Pierson joins us to discuss.

Last November we spoke with Dr. Pablo Campra Madrid, a professor of chemical sciences at Spain’s University of Almeira. Doctor Campra is affiliated with La Quinta Column, or “The Fifth Column,” a group of dissident researchers who have dedicated themselves to investigating the vaccines the government is trying to force us all to take. Doctor Campra says that through his analysis of vaccines he’s discovered graphene oxide structures within vaccine samples. But Doctor Campra isn’t the only member of the Fifth Column. Another member is Dr. Ricardo Delgado. Dr. Delgado joins us. 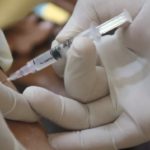 The Politics of Inclusion: The Right of Self-Determination, Statutory Bills of Rights and Indigenous Peoples