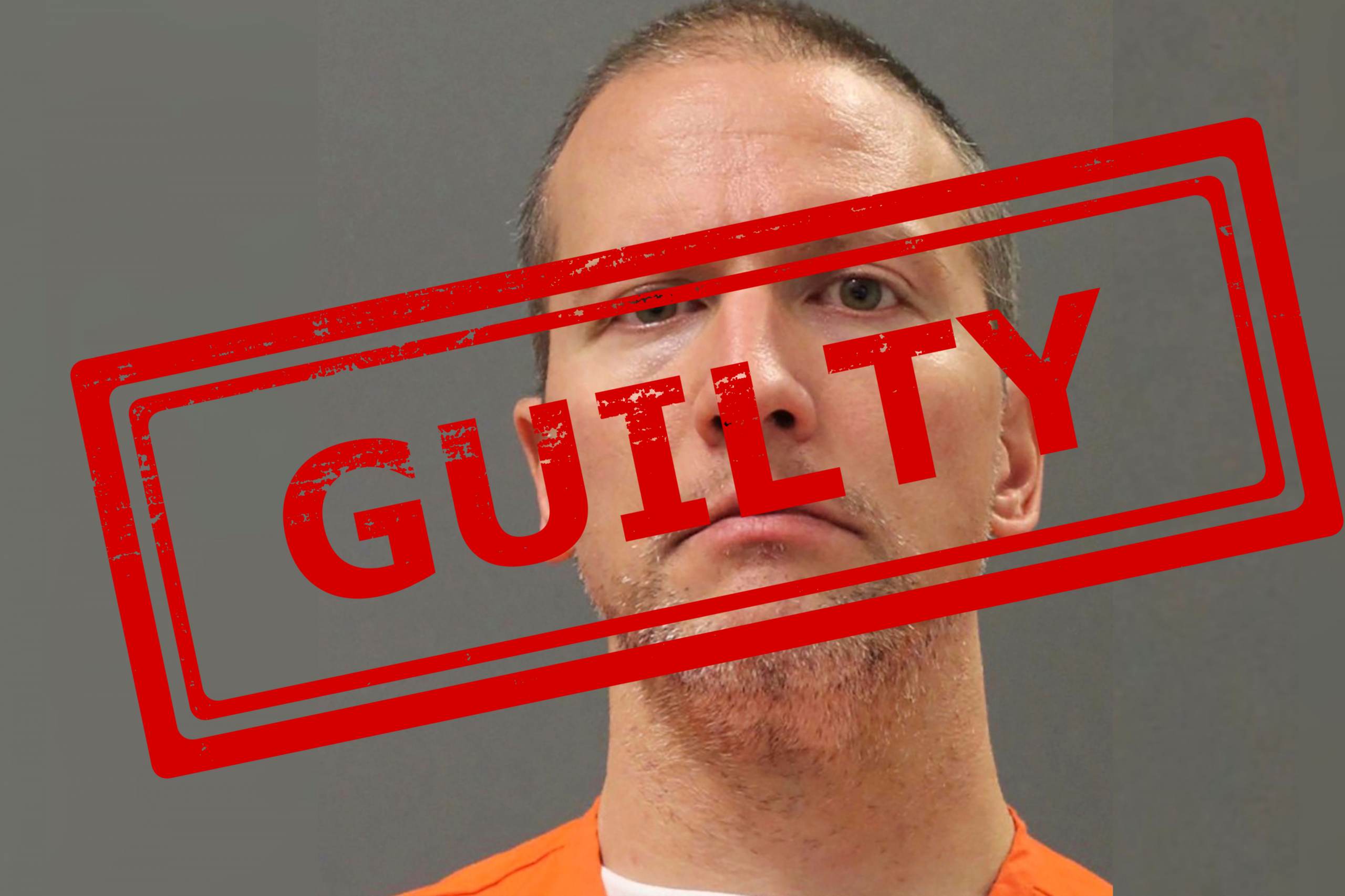 The jury reached a verdict in the murder trial of former Minneapolis cop Dereck Chauvin in George Floyd’s death.

The verdict was announced at around 5:00 PM ET Tuesday.

The jury met until 8 PM last night and came in Tuesday morning to finish their work.

They announced they reached a decision Tuesday afternoon and the verdict will be read at 3:30 PM.

On Monday Judge Peter Cahill told defense attorney Eric Nelson that Rep. Maxine Waters’s interference on the case could be grounds for a retrial.

BREAKING— VERDICT: GUILTY ON ALL CHARGES! 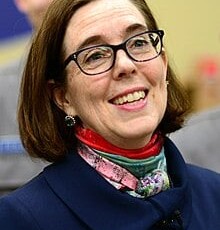 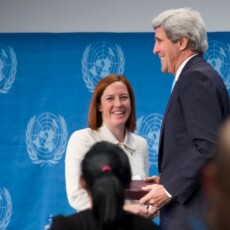