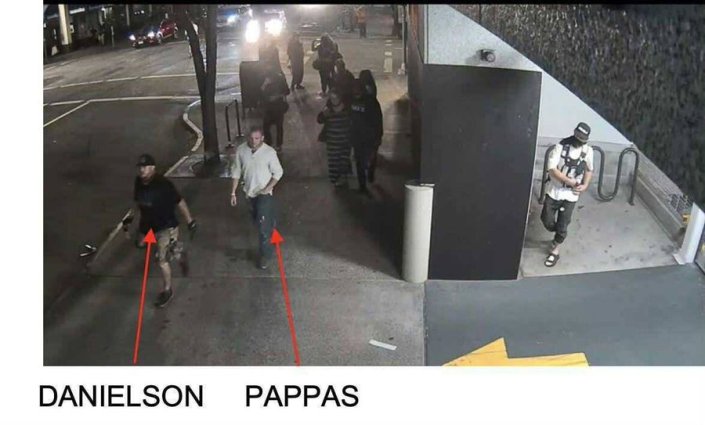 In criminal law, ‘lying in wait’ refers to the act of hiding and waiting for an individual with the intent to kill.

Newly released stills from cctv show Michael Forest Reinoehl, with his hand on his weapon, lying in wait for Aaron Jay Danielson. Not quite self-defense as Reinoehl claimed in his Vice interview.

Don’t forget the person who said “we got one right here.” There’s a clip of Reinoehl on the phone and he says “alright, I’m coming” shortly before the shooting. The chick in the dress with the stripes was standing around with Reinoehl just prior to the shooting. They were all in on it. 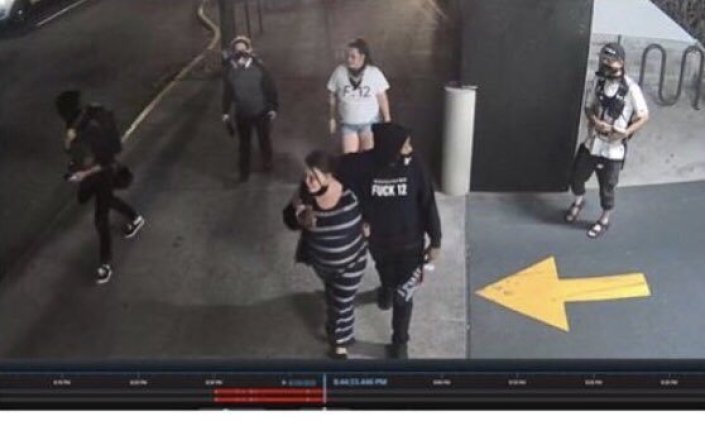 Citizen Free Press is the homepage for real America. The Drudge Report has abandoned conservatives.

We are filling that void, and much more.

News Junkies — Bookmark our home page, and try not to get addicted… 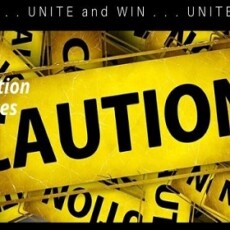 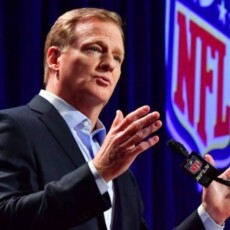 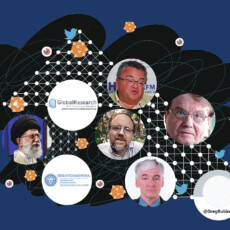