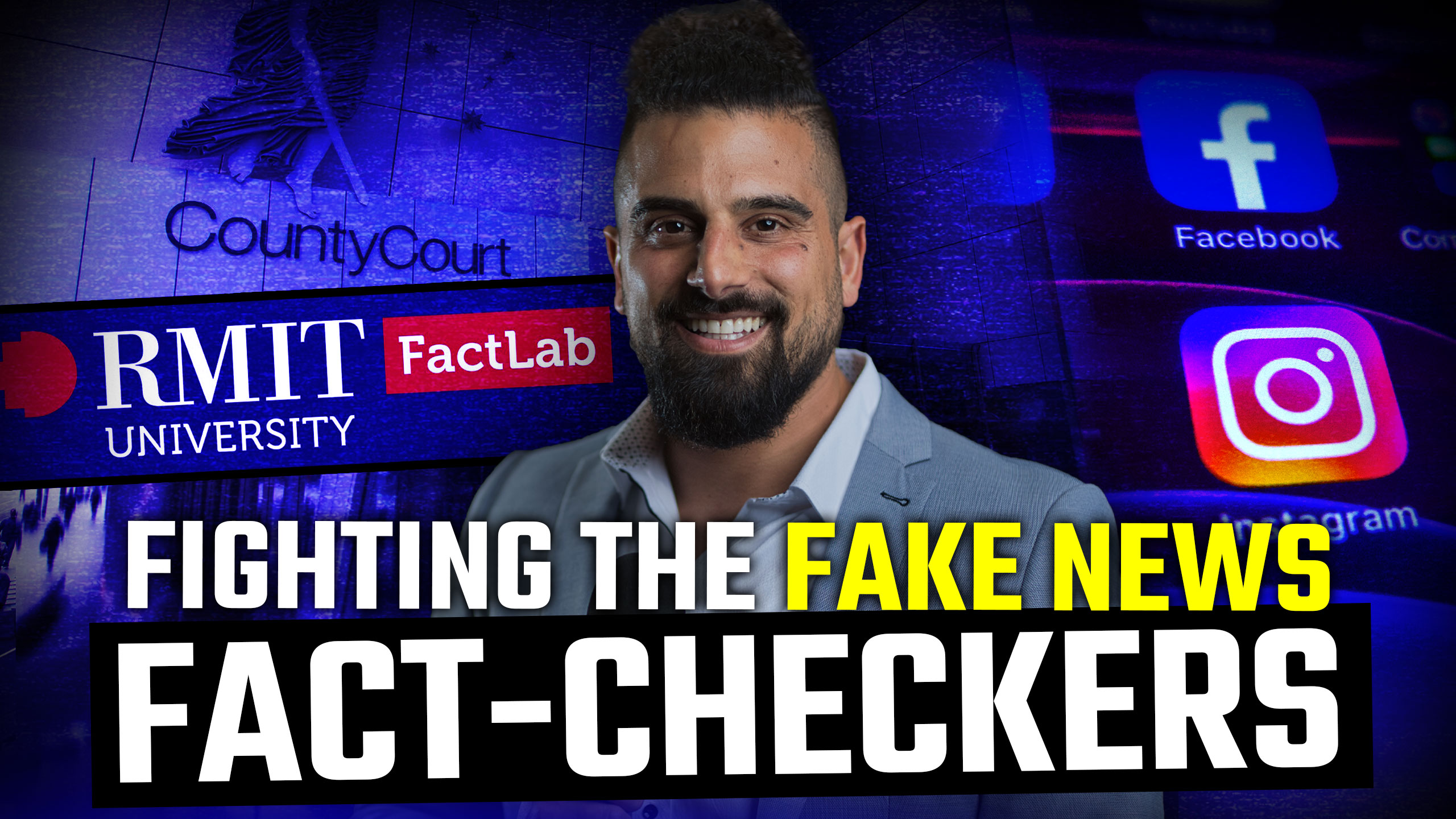 Earlier this year, the CEO of The Shrine of Remembrance, Dean Lee, cancelled the plans to light the sacred site in pride colours, citing “threats against his staff” for backtracking on the controversial move.

In the absence of any tangible evidence presented by Lee and the media to back up these claims, Yemini took on the story to find out details about the nature of the alleged threats.

While interviewing sources at the Shrine, Yemini captured on camera Victoria Police’s protective services officer, who was in charge of security at the site, refuting the claims made by Lee.

Rebel News then followed up with Victoria’s Police Media team, which confirmed that: “police had not received a formal report.”

RMIT marked Rebel News’ story as false, detailing its findings in an article title: “Staff at the Shrine of Remembrance did receive threats to their safety which Victoria Police are investigating.”

Its article reported that “claims by far-right activists that the Shrine of Remembrance CEO fabricated safety threats against staff are unfounded.”

At the time when Rebel News published the reports, no evidence of threats had been reported anywhere.

Meta’s hugely influential platforms Facebook and Instagram subsequently slapped the articles with a “false information warning” and added restrictions to the pages that shared it.

“The irony is that they deemed my report false because I ‘didn’t provide sound evidence’,” Yemini said.

“I’d shared the video of the man in charge of security saying there were no threats and quoted police media that there were no formal police reports at the time of publication.”

A week after Rebel News published its on-the-ground reporting, the fact-checker was then provided comments from the same Police Media unit that they were now investigating “correspondence” received by staff at the Shrine of Remembrance.

However, still no evidence of threats made against the Shrine staff was cited to back the original claims and the authoritative source on site had already informed Yemini there were no threats and described the correspondence as “hate mail”.

Rebel News appealed to RMIT to correct its erroneous fact-check, but received the following response:

“Unlike their initial response, RMIT is now taking this seriously as they’ve lawyered with one of the most expensive firms in the country. So we have a big, costly fight on our hands, but one that has to be had,” Yemini said.

“Facebook and Instagram act like they introduced “independent fact-checkers” to counter medical misinformation and election fraud claims, and they often get those wrong from a biased partisan position.

“However, this was neither. And we have robust defamation laws in Australia that if I really was so wrong, Dean Lee could have sued me. He didn’t, which in itself confirms what we reported.”

Leading Australian media lawyer Justin Quill, who is taking on the fight for Rebel News, said that while the case could be an expensive battle, there were solid grounds for winning.

“The first is a defamation claim and the other is a claim under the Australian Consumer Law, or the ACL.

“The defamation claim … Pretty obvious what that’s all about, the fact-checkers published something that we say was just not accurate and in that way it was defamatory.

“The other claim the ACL claim … that protects consumers from companies acting in trade and commerce from making false and misleading claims.

“So that’s exactly what we say has occurred here, you’ve got a company, or an entity making false and misleading claims.”

Rebel News boss Ezra Levant commented that this was an important fight, not just in Australia, but globally against fact-checkers and censors who wish to control the mainstream narrative.

“I just think that 99.999 per cent of people who are hit with a false fact-check have to suffer the damages in silence,” he said when he met with the legal team in Melbourne.

I think the only way this works … is if we ask thousands of ordinary Australians to chip 50 bucks or 100 bucks and I’m from Canada … I think this is important for people around the world also.”

But Avi needs your help to fight the fake news fact-checkers:

“If you’re excited about this news of holding the “fact-checkers” accountable, please share this story far and wide. And then, if you’re willing and able, please give what you can by using the donation form on this page or by visiting FactcheckLawsuit.com. Like all my legal battles, I cannot pursue them without your generosity. And I reckon this one is worth every penny,” Yemini concluded his video to supporters. 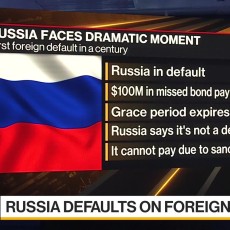 What Does Foreign Debt Default Mean for Russia 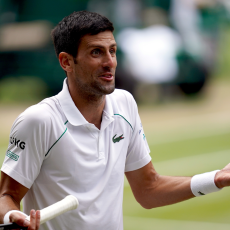 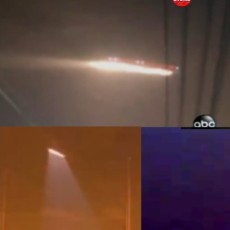