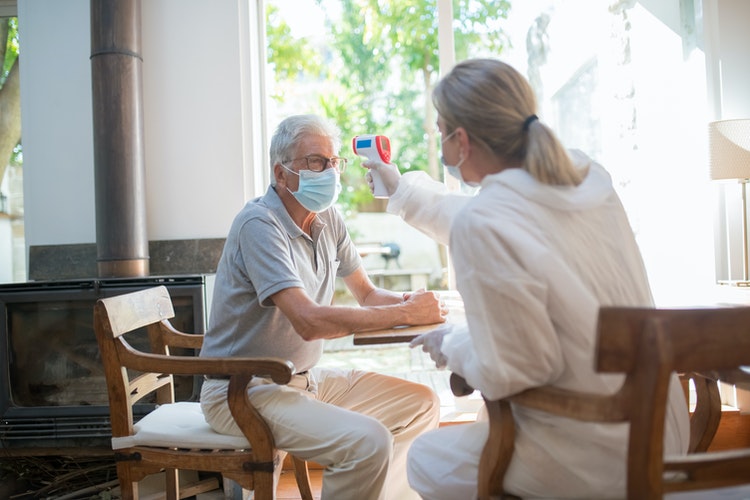 In a tragic development for pro-life groups around the country, New South Wales has become the last state in Australia to pass assisted dying legislation. The bill passed the NSW Upper House after a lengthy debate and the amendments were accepted by the Lower House.

After three attempts over a decade, advocates of the bill – led by activist independent Alex Greenwich – have finally succeeded in permitting terminally ill patients to choose to end their own lives.

The bill received strong support in the Legislative Council (the Upper House), passing 23 to 15, according to the Australian Broadcasting Network.

Only a handful of the nearly 100 amendments debated passed the Upper House, with any amendments put forward by opponents of the bill dismissed as ‘hostile’ and voted down.  These amendments included one that would have permitted aged care and residential organisations to choose not to provide euthanasia services.

Damien Tudehope, the leader of the government in the Upper House, spoke against the bill, ultimately stating that he would leave the chamber thinking “this is a dark day for our state”.

Encouragingly, when the bill was originally passed in the Lower House, both the Premier, Dominic Perrottet, and the Opposition Leader, Chris Minns, voted against it.

Alex Greenwich, who also spearheaded the charge for abortion decriminalisation, was the de facto sponsor of the bill; however, it also received support from a number of other sponsors.

“MPs have failed to adopt their ethical and religious conscience in opposing this bill,” he said.

The Australian Christian Lobby also spoke out about the law’s passage, calling it a ‘dangerous’.

As euthanasia legislation is now legal around Australia, Christians can pray that the vulnerable, suffering and dying people will not be pressured into degrading their own lives’ worth before God. Let’s pray that each person will appreciate just how precious their life is to their loved ones and, more importantly, to their Maker. 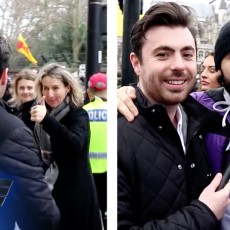 How Lewis Brackpool came to be Rebel’s UK reporter 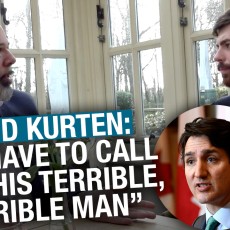