Australian Senator Gerard Rennick’s Leaves Opposition Parties Angry after exposing the Lies and Hypocrisy of the Government’s Command and Control Narrative that took over the bodies of fellow Australians and which said the covid-vaccine was safe and effective.

“Yesterday Malcolm Roberts moved an amendment to the IR Bill that would have prevented people being discriminated against on the basis of their Covid-19 vaccine status.

“I spoke to the amendment and as you can tell I was pretty fired up because I knew we didn’t have the numbers.

“This amendment would have allowed unvaxxed people in the private sector to go back to work.

“What was despicable however was that while I was speaking I was being heckled by Green Senators Larissa Waters and Sarah Hanson Young.

To mock people who have been injured by the vaccine is the lowest of the low and tells you everything you need to know about the greens party.

In fact after I spoke Hanson Young moved a motion to shut down the debate on the amendment which got up.

“The next time a change to the IR act is introduced by Labor I will move the amendment again.

“Special thanks to Malcolm and those who voted for the bill.” 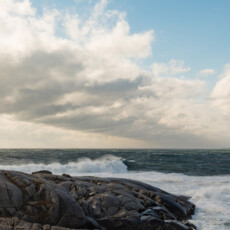 74% of Atlantic out-migrants within Canada head to Ontario, Alberta 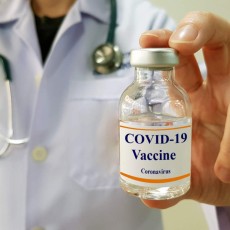 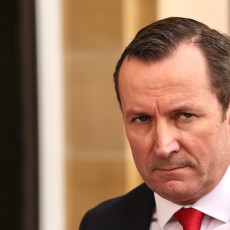