Both the Capricorn Coast ie Yeppoon area (the new Bryon they call it) and now the Fraser Coast ie Hervey Bay Area have stood up for their constituents and said no to medical apartheid. Well done.

Half of Victoria already intends moving to these regions. Personally, I’m all for the Brisbane line which they ie the Government, were going to sacrifice in WW2 to the invading Japanese Army, to protect Brisbane and below ie the Gympie line. Personally, I think above Gympie Qld, should secede and become a new country. One which values human freedoms and civil liberties and maybe supports democracy. One where Liberals, Labor, and the Greens are banned. I know which area would be flooded with people wanting to move to. And Dictator Dan and fellow sell-out Globalists Premiers would be left dictating the remaining MPs. They the Tyrant Premiers, should move into their Chinese Embassies now, while they still have time to escape.

I sense a people’s revolution is brewing and hopefully a peaceful one against the brutal regime which is murdering daily with dodgy experimental drugs and covering death and injury up while falsifying nonexistent Covid deaths. Australian National Review www.anrnews.com, an independent media is not pushing experimental drugs or medical apartheid upon Aussies for money. 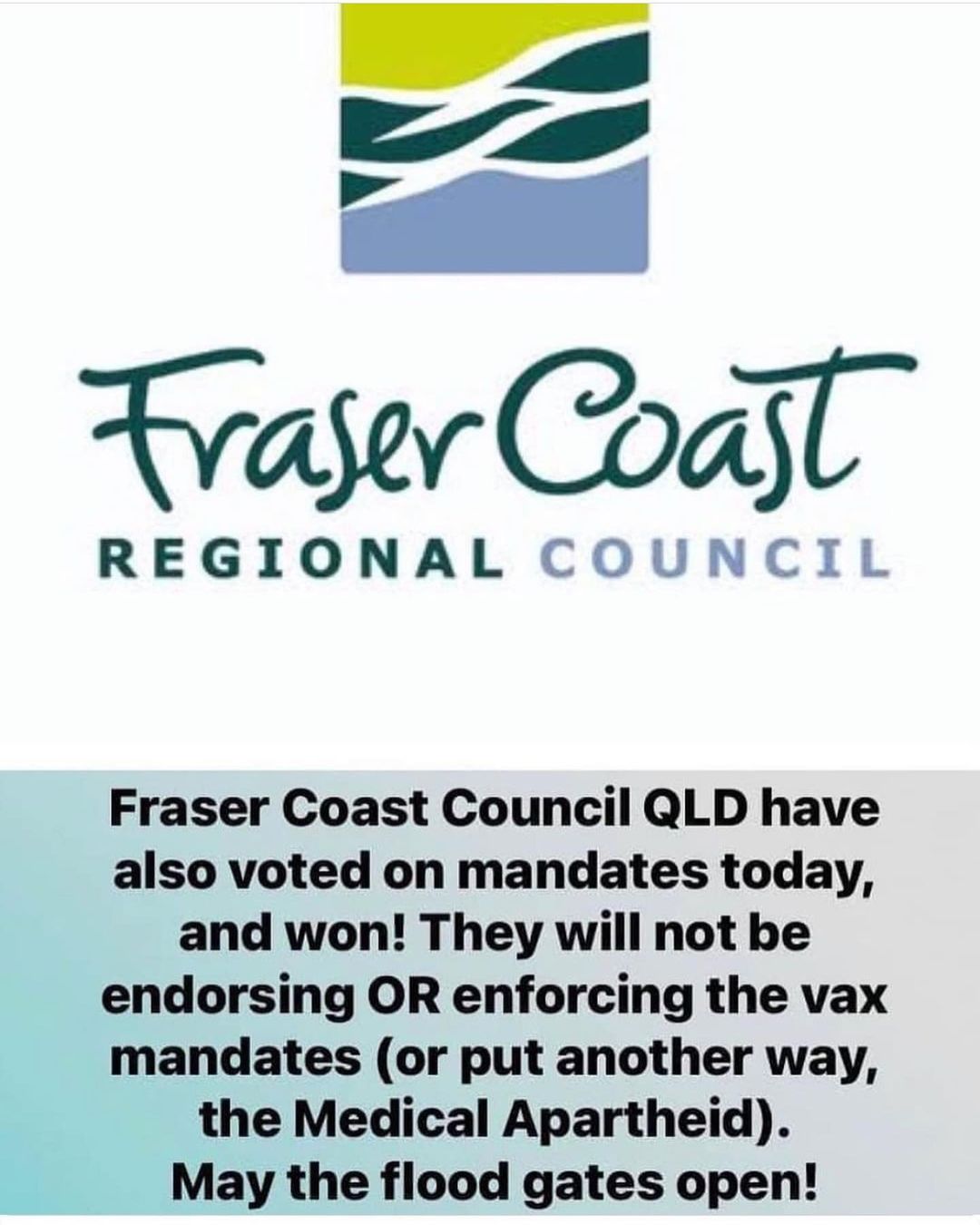 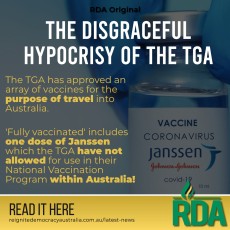 The disgraceful hypocrisy of the TGA 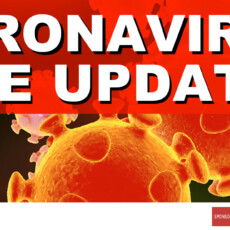 Why is the Australian Government hiding the contents of the Pfizer Covid-19 vaccine from you?