This latest incident occurred during the late night of August 27, when agents from the Laredo South Station, in conjunction with LPD, performed surveillance on a residence on Juarez Avenue suspected as the site of illicit activity. LPD officers intercepted an individual who was observed traversing the property through a hole in the fence. The individual was determined by agents to be a Mexican citizen illegally in the United States. LPD proceeded to conduct a welfare check at the residence. With agent support, 20 individuals were found inside the house. None were wearing any personal protective equipment. All were illegally in the United States from the countries of Mexico and Guatemala and were taken into custody. The individual encountered outside was taken into custody by LPD pending further investigation.

Laredo Sector Chief Patrol Agent Matthew J. Hudak stated, “Over the past ten days, Laredo Sector agents and our partners have encountered and arrested 229 aliens in 12 stash houses within the City of Laredo. As the number of illegal aliens testing positive for COVID-19 increases, these stash houses represent an increasingly significant threat to our agents, to public health, and to our health care system and our health care professionals.” 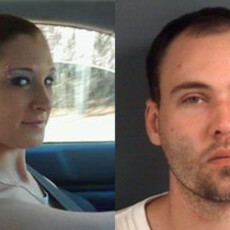 Heather Carter had been missing since 2017. Her killer led police to her body last week. 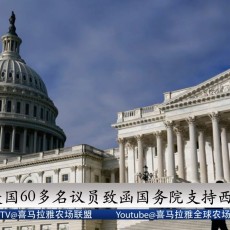 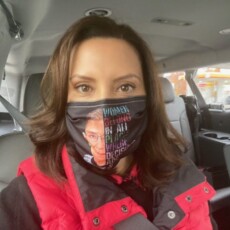