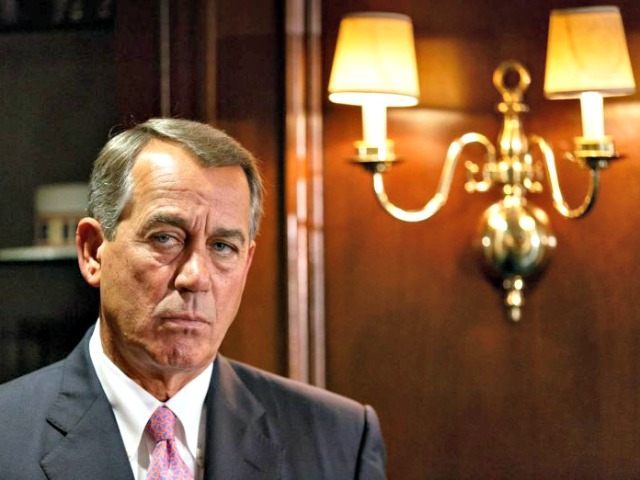 Former House Speaker John Boehner (R-OH) said Sunday on NBC’s “Meet the Press” that the so-called America First Caucus was “cruel” and defied the concept of America as a “land of immigration.”

CHUCK TODD: Let me ask something about the white supremacist stuff that just keeps trying to get into the mainstream, into the conservative movement. I feel like the Republican party that you grew up in did a pretty good job of trying to eradicate this. And, it creeped back in. Whether it creeped in via libertarian movements or whatever, it creeped back in, and you see it. You’ve gone from one problem in Steve King and it’s metastasized. Now they’re trying to start a caucus that’s sort of based on these racist ideas. How did this happen? How did this get mainstreamed a bit in your party?

BOEHNER: Well, Chuck, I have no idea how this even showed up. I wouldn’t call it mainstreamed in our party, but I can tell you that this so-called America First Caucus is one of the nuttiest things I’ve ever seen. Listen, America is a land of immigration. We’ve been the world’s giant melting pot for 250 years. And we ought to celebrate the fact that we are this giant melting pot. And to see some members of Congress go off and start this America First Caucus, it’s the silliest thing I’ve ever seen. And Republicans need to denounce it.

TODD: By their definition, by the way, of immigration, they would basically say there shouldn’t be Asian Americans citizenship in this country, the way that’s described. I don’t think people realize how cruel their — that, that some of that stuff was said there, right Mr. Speaker?

BOEHNER: I think it’s awfully cruel, and frankly it has no place in the Republican Party. You know, my second-biggest regret during my time as speaker is not being able to come to an agreement with President Obama on an immigration reform bill. Our immigration system is a mess. It’s broken from top to bottom. And it needs to be fixed so that it’s fairer for Americans who are here and fairer for those who are trying to come here. 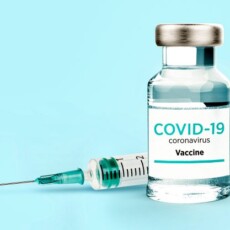