Investigators are on the scene in the 4500 block of Wolcik in the Crosby area of Harris County.

The victims, two females and one male, showed “signs of trauma,” Gonzalez said.

A weapon was found at the scene but it was unclear what type of weapon was used. A motive for the tragedy is unknown.

Pct 3 & HCSO units are at a scene at the 4500 blk of Wolcik (Crosby area). Preliminary: the deceased bodies of three teens have been discovered inside the residence. There are signs of trauma. Homicide & CSU enroute. I’m headed to the scene. #HouNews pic.twitter.com/gOcHy5x3bd

This is a breaking news update. No further details were available. 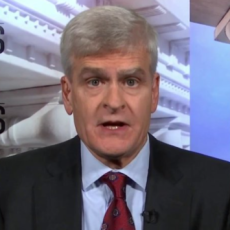 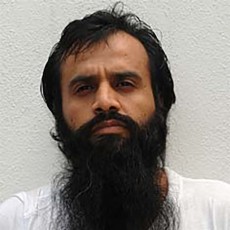 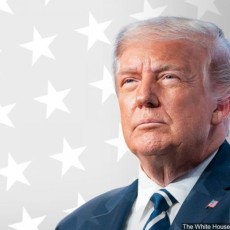