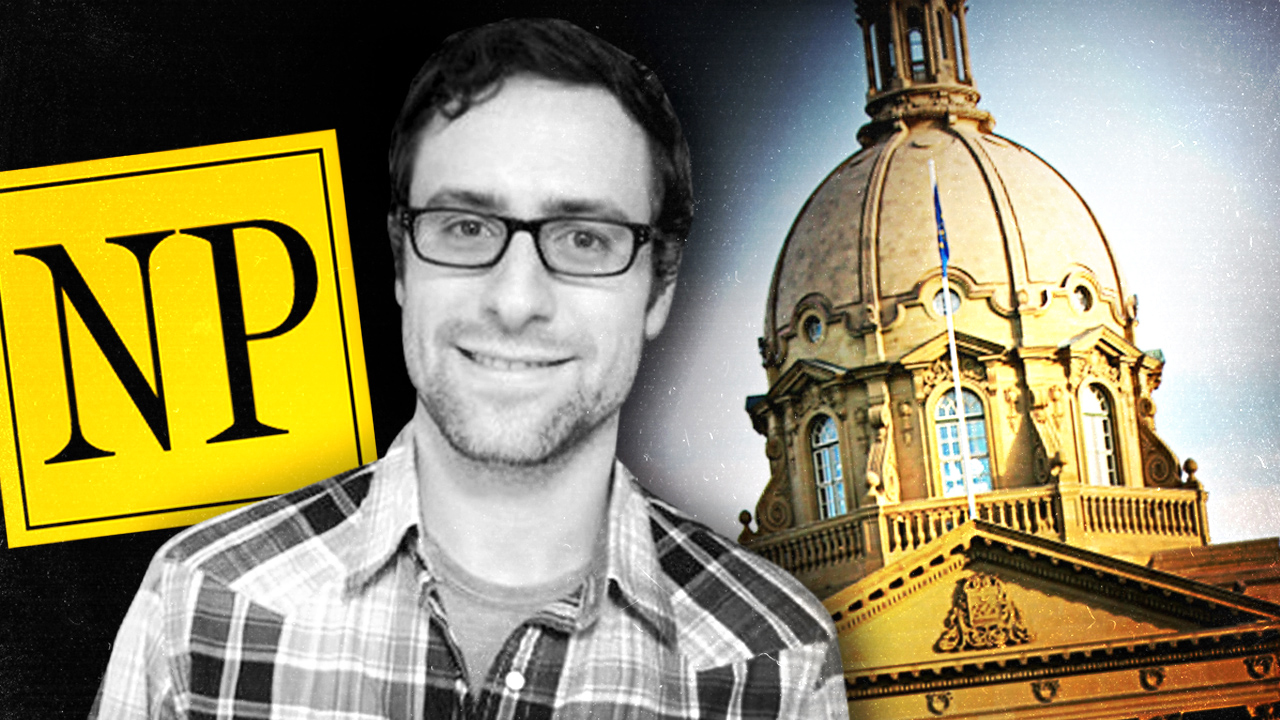 “It might be a good idea,” said Blanchet. “Alberta should call a referendum for its people, and if they vote yes, that’s the end to it,” he told reporters.

Alberta Premier Danielle Smith introduced the Sovereignty Act to the Alberta legislature on Tuesday, giving her cabinet the power to identify federal legislation deemed ‘unconstitutional’ or ‘harmful’ to the province and present a motion to the Legislature. It isn’t a precursor to separation.

Should the bill pass, the province would “stand up to federal government overreach and interference” in areas of provincial jurisdiction on a case by case basis, including property rights, energy, natural resources, health and education.

“It’s a very popular sport in Ottawa to challenge provincial laws in courts,” said Blanchet. “Anybody who feels they are a [sovereign] people are entitled to self-determination.”

According to the government backgrounder, “the constitutionality of each [motion] brought under the act must be drafted carefully and reviewed case by case to ensure the resolutions are constitutionally defensible.”

Smith assured that the government would meet all constitutional and legal requirements before challenging perceived federal overreach and would respect court decisions if a response is contested successfully.

Blanchet also cautioned Alberta against defining itself as a petro-state, adding, “I hope oil is not the definition.” According to him, it should centre on provincial territory, values and language. “We know that Quebec does go with … those parameters, but I’m not sure Alberta does.”

Should Alberta try to establish its sovereignty, the Bloc leader warned against doing so with one foot out the door, arguing it would face a legal challenge from the Supreme Court of Canada.

Smith told the Calgary Eyeopener that relitigating Canada’s Supreme Court ruling on the federal carbon tax could be in the cards upon receiving new information, according to legal advice she received. In March of 2021, the Supreme Court upheld the federal carbon tax in a 6-3 decision despite legal challenges from Alberta, Saskatchewan and Ontario.

“We have new information. We have a war in Ukraine. We have a global world increase in prices. We have global instability. We have an affordability crisis.”

Smith said a potential relitigation of the federal carbon tax is one way to address concerns about her province’s rising cost of living caused by the out-of-control pandemic spending.

However, Blanchet does not think Alberta is trying to declare independence. “[Instead, they are trying to show] they have big arms.”

“The prime minister of Canada likes to show that he has big arms. Maybe he does not either,” he said.

Premier Smith made it clear she believes she has nothing to apologize for defending Albertans against federal actions harmful to her province. “My loyalty is to Albertans — a proud and free people who are not mere subjects of politicians in Ottawa.”

Ultimately, the Bloc leader digressed, adding he would be “a bit jealous” if Smith succeeded in separating Alberta from Canada. Smith clarified that separation is not in the cards for her government. 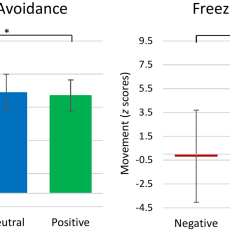 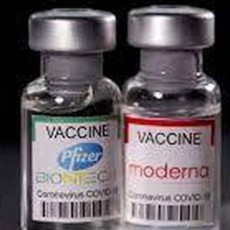 Pfizer, BioNTech, and Moderna Make $65,000 per Minute on Vaxxines 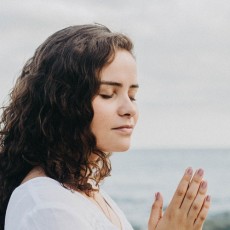 ‘What If?’ – The Staggering Story of the Moravian Missions Movement