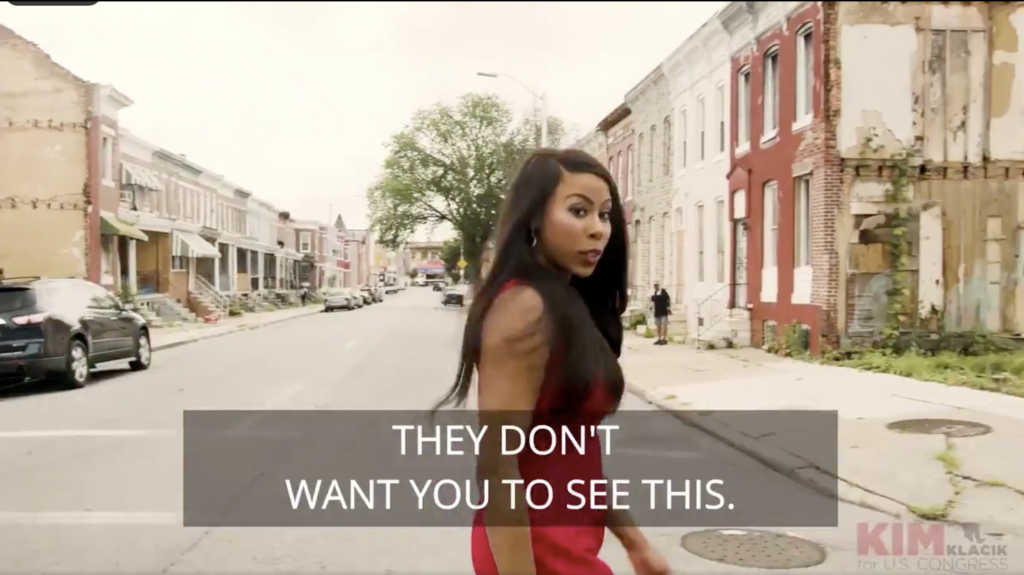 U.S. House candidate Kimberly Klacik in Maryland’s 7th district fired back on a “commentary” published by The Baltimore Sun’s editorial board suggesting she is becoming a “chief Trump enabler” who chooses to ignore Baltimore’s problems.

“I am a woman of color running in a state that has no women in any elected federal or statewide offices. But you have now twice, without ever having met or interviewed me, attacked and mocked me on your opinion page. What gives?” Klacik wrote.

The first editorial from The Baltimore Sun editorial board complains that Klacik has no business discussing Baltimore’s failures as a congressional candidate instead one for a smaller local office. It also claims that Klacik pinning the city’s failures on decades of governance by Democrats is “ludicrous and overly simple” and just being used to lobby for President Trump’s attention.

In Klacik’s response, also published in the Baltimore Sun, she accuses the editorial board of becoming partisan, maintaining “complicity” about Baltimore’s problems, and underestimating black voters.

“How many corrupt, failed leaders have you failed to vet and, over and over, even endorsed? I attacked Democrats, but really my beef is with incompetent Democrats,” Klacik wrote.

“Sadly, you too appear to believe Black voters are incapable of voting for excellence and instead will cast their ballot for the lowest common Black denominator,” she added. “By the way, in the spirit of your paper’s fact-checking duties, was any of what I said inaccurate?”

Because the Sun editorial board claimed that Klacik “offers no remedies in her video [ad]” to the problems in Baltimore, Klacik laid out her platform in her response. Klacik called herself “a moderate Republican,” who supports paid family leave, believes in man-made climate change, wants higher wages for teachers, social workers, and mental health practitioners, and thinks there should be bans on chokeholds.

She also said she never intentionally solicited the president’s attention, clarifying that she does “agree with some of his policies; I disagree with others. But I was raised to respect the president.”

Klacik first drew national attention after posting a campaign video to her Twitter account showing her walking the dilapidated and impoverished streets of Baltimore, calling years of Democrat leadership in the city a contributor to its problems, and demanding a change. The video went viral on social media, receiving at least 9.9 million views on Twitter alone. It was also picked up by multiple media outlets.

“Democrats don’t want you to see this. They’re scared that I’m exposing what life is like in Democrat-run cities. That’s why I’m running for Congress. Because All Black Lives Matter. Baltimore Matters. And black people don’t have to vote Democrat,” she said.

Democrats don’t want you to see this.

They’re scared that I’m exposing what life is like in Democrat run cities.

That’s why I’m running for Congress
Because All Black Lives Matter
Baltimore Matters
And black people don’t have to vote Democrat
Help us win https://t.co/CSOjc9aQlS pic.twitter.com/XnEDTaDDIG

President Trump retweeted the video, praising Klacik and encouraging Maryland residents to consider voting for her.

“Kimberly will work with the Trump Administration and we will bring Baltimore back, and fast. Don’t blow it Baltimore, the Democrats have destroyed your city!” Trump wrote.

Kimberly will work with the Trump Administration and we will bring Baltimore back, and fast. Don’t blow it Baltimore, the Democrats have destroyed your city! https://t.co/PDdjgxbIHu 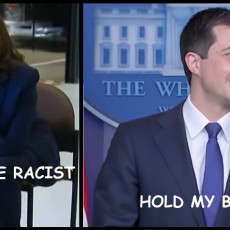 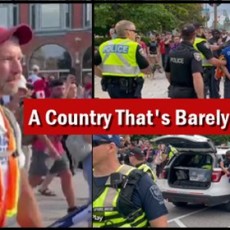 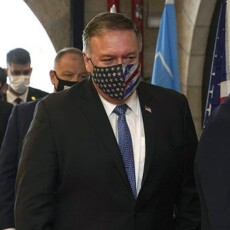